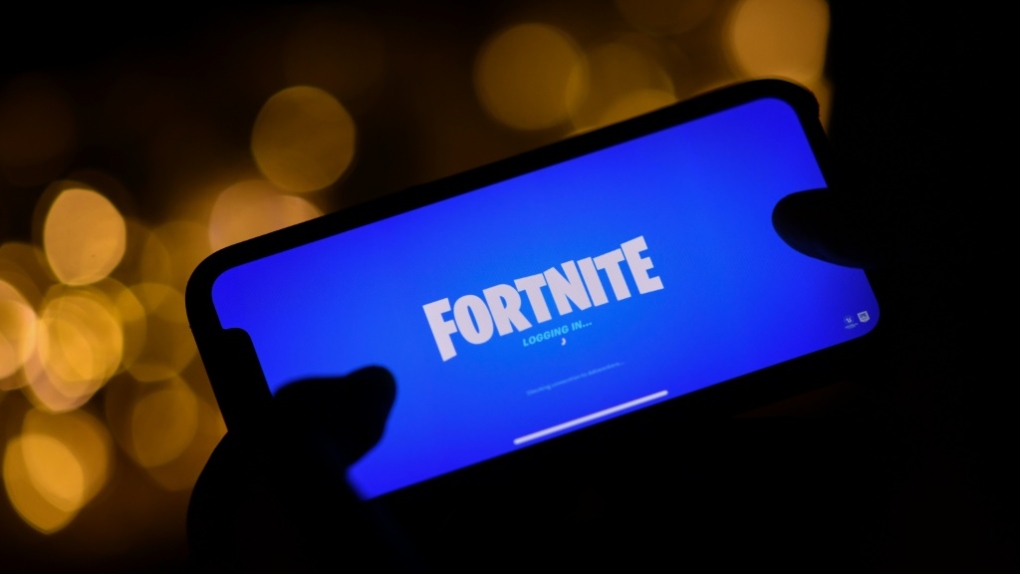 SAN FRANCISCO, UNITED STATES -- Gamers are now able to play previously-unavailable titles on Apple devices after developers launched software that bypasses the App Store and allows users to access PC games on the Safari browser, paving the way for Fortnite to return to iPhones.

Apple pulled the wildly popular open-world game from its online store in mid-August after developer Epic Games released an update that dodges revenue sharing with the iPhone maker, and the companies are locked in a legal battle.

"GeForce NOW is streaming on iOS Safari, in beta, starting today," Nvidia said in a blog post on Thursday.

"That means more than 5 million GeForce NOW members can now access the latest experience by launching Safari from iPhone or iPad."

The company also promised Fortnite players they will soon be able to use Apple mobile devices, although it said there is a "delay" while Nvidia and Epic finalise the touch-friendly version of the game.

"Were looking forward to delivering a cloud-streaming Fortnite mobile experience powered by GeForce NOW. Members can look for the game on iOS Safari soon," the blog said.

Epic and Apple are fighting over whether Apple's tight control of the App Store, and its 30 percent cut of revenue, counts as monopolistic behavior. A trial to resolve the dispute is not expected until next year.

More than 750 PC games are now available on GeForce NOW, and there will be weekly additions to expand the library, Nvidia said.

Apple did not respond immediately to AFP's request for comment.