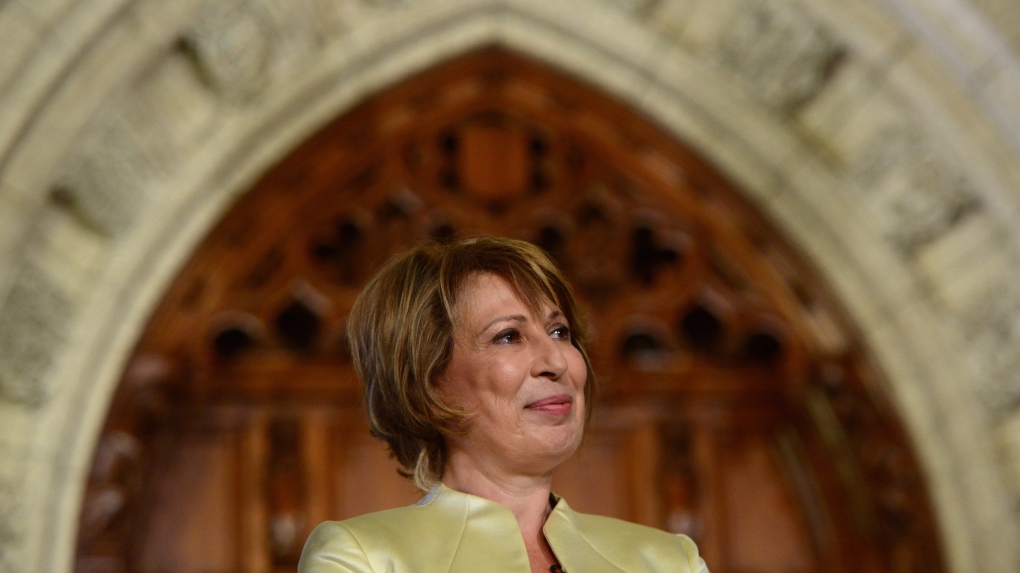 Nemer leaves her position as the vice-president of research at the University of Ottawa after more than a decade to take on the title of Canada's chief science adviser.

The appointment fulfills an election promise and ticks off one of Science Minister Kirsty Duncan's mandated deliverables.

Nemer will head up a $2-million budget and report to Trudeau and Duncan as she provides scientific advice to government decision-makers, helps to keep government science accessible and public and protects federal scientists from being muzzled.

There are two staffers in the office already to help with transition, but Duncan's office says the size of the staff will ultimately be decided by Nemer herself.

Canada had a national science adviser from 2004 to 2008, but the former Conservative government eliminated the position.

Amid funding cuts and complaints that scientists were prevented from speaking about their research, the Conservatives had a fractured relationship with scientists, a relationship Trudeau promised to improve.

Scientist Katie Gibbs, executive director of Evidence for Democracy, which advocates for the use of transparent evidence-based decision making in government, said the position will help clarify and improve the role science plays in government policy.

Gibbs, who helped lead scientists in a major protest against the Tories, says federal scientists now say they feel free to speak publicly about their research and its conclusions.

In practice, however, there is still some confusion, she said, including about when a scientist ought to speak about their research, and to whom. Gibbs said the science adviser can help clarify the policy across the board for scientists and their superiors.

A national scientific adviser is a critical position to ensure science is on the agenda every time the government considers a policy, said Mehrdad Hariri, CEO of the Canadian Science Policy Centre.

"Is there any challenge in this country that is not science related?"

And while elected officials are the ones who ultimately make the decisions, having as much good information and credible scientific evidence as possible is the way good policies are formed, he added.

"We need a mechanism to facilitate that input from science into that policy-making."