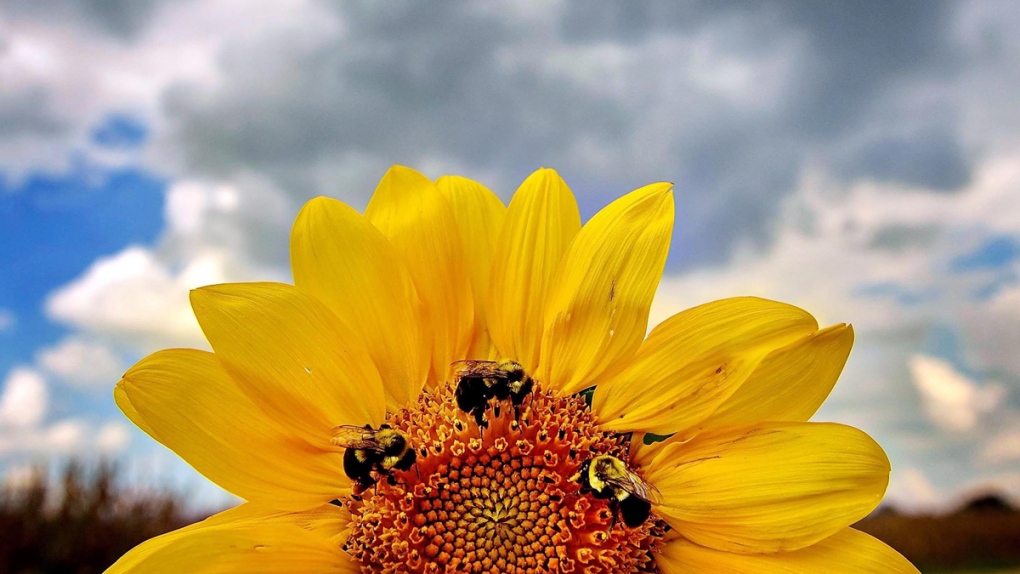 PARADISE, N.L. - Newfoundland's healthy honeybees are of increasing interest for researchers in the race to understand why colonies around the world are struggling.

Dave Jennings of the provincial natural resources department says the island is one of the few places left on the planet free of rampant bee parasites.

Honeybees are crucial pollinators for fruit, vegetables and other crops. But stressors blamed for decimating hives around the globe include invasive parasites, such as the Varroa destructor mite.

Climate change and the widespread use of pesticides on huge corn and soybean farms are also suspected of harming bees.

The Canadian Honey Council has estimated the bee population across the country has dropped by about 35 per cent in the past three years.

But the island of Newfoundland is an increasingly rare haven.

Jennings says there are now about 38 beekeepers with hundreds of colonies. The province regulates honeybee imports to prevent parasites from coming in.

Researcher Geoff Williams of the Institute of Bee Health in Switzerland says Newfoundland is a rich source of baseline data. He says it can be used to help measure how honeybees functioned before parasites and major crop pesticides affected them.