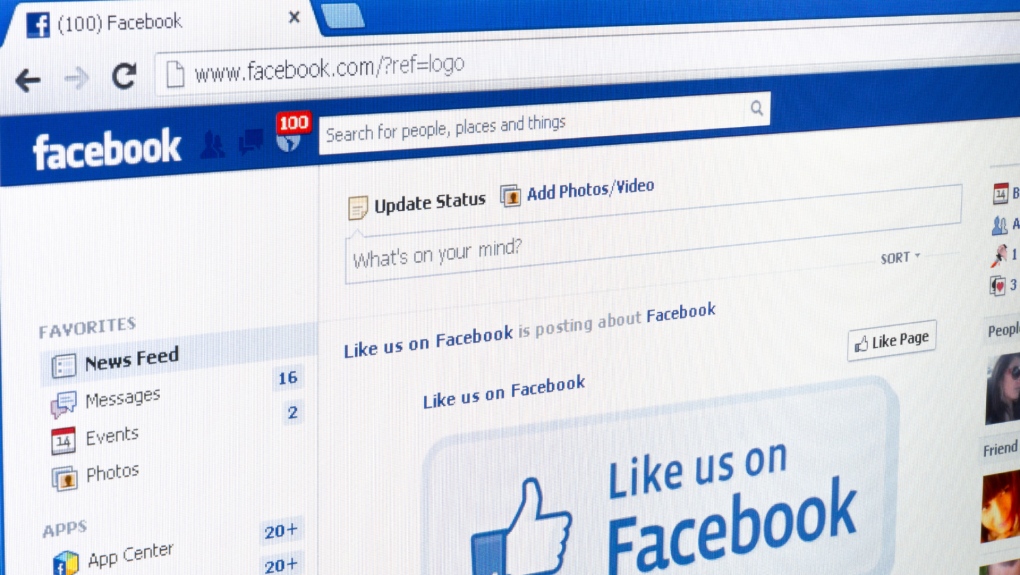 Americans are fearful about the impact of social media firms , a new poll found. (Muhla1/istock.com)

Americans are fearful about the impact of social media firms such as Facebook and Twitter, with many saying they spread misinformation and divide the country, even though most people still use these networks, a new poll showed Friday.

The NBC News/Wall Street Journal poll found 57 percent of Americans believe social media sites do more to divide the country, and 55 percent said the networks are more likely to spread "lies and falsehoods" than genuine news and information.

"Social media -- and Facebook, in particular -- have some serious issues in this poll," said Micah Roberts of the Republican firm Public Opinion Strategies, which conducted the survey with the Democratic firm Hart Research Associates.

"If America was giving social media a Yelp review, a majority would give it zero stars."

And 82 percent say social media sites do more to waste people's time, compared with 15 percent who say time on these networks is well-spent.

The survey comes after a wave of scandals about manipulation of misinformation on social media, and with President Donald Trump and his allies attacking internet platforms over what he claims is political bias.

Despite the concerns, 69 percent of those polled said they use social media at least once a day. The poll also found 59 percent of Americans believe that technology in general has more benefits than drawbacks.

The public appeared split about whether the federal government should break up the largest tech companies like Apple, Amazon, Google and Facebook -- 47 percent agreed and 50 percent disagreed.

Some 60 percent of respondents said they don't trust Facebook at all to protect their personal information -- a finding following a series of revelations on how Facebook collects and shares personal data. That was a far greater percentage of distrust than for Amazon (28 percent), Google (37 percent) and the federal government (35 percent).

By a 3-to-1 margin, survey respondents said the practice of social media companies collecting personal data to allow advertisers to target them is not an acceptable tradeoff for free or low-cost services.

"If these were political candidates, it would be one thing," said Democratic pollster Jeff Horwitt of Hart Research. "But for companies, you'd think these ratings would be (more) on the positive side."