Greek find called earliest sign of our species out of Africa 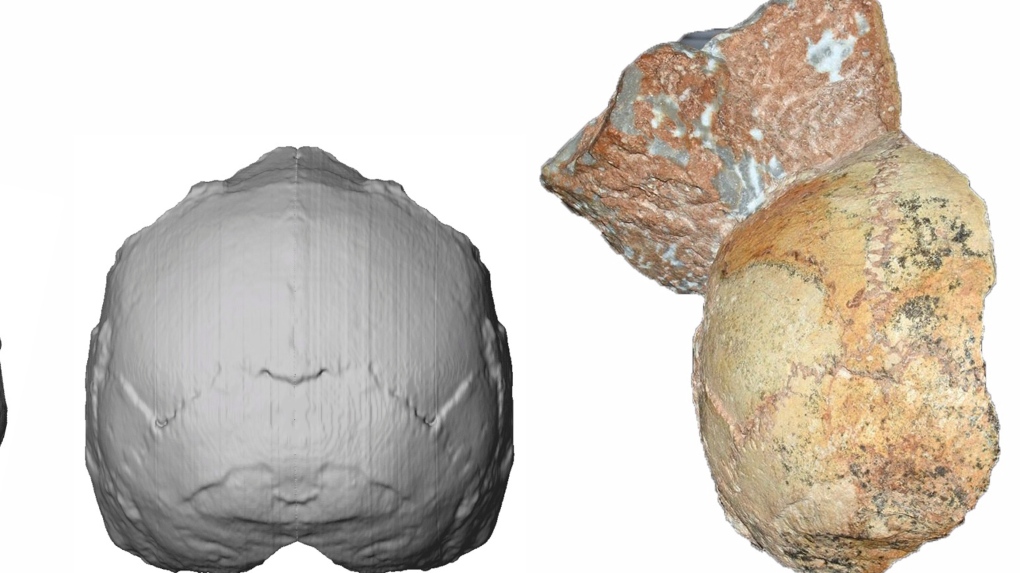 NEW YORK -- Scientists say they've identified the earliest known sign of our species outside Africa. It's a chunk of skull recovered from a cave in southern Greece.

The fossil's estimated age is at least 210,000 years. Researchers said Wednesday that it shows our species began leaving Africa much earlier than previously thought.

The bone chunk is from the rear of a skull. In the journal Nature, scientists say they established it came from our species, Homo sapiens, by comparing its shape to that of other fossils.

Nobody knows what happened to the human population that the fossil represents. It evidently left no descendants that still live nowadays. Instead, it was one of several exits from Africa that died out long before the exodus that took root.