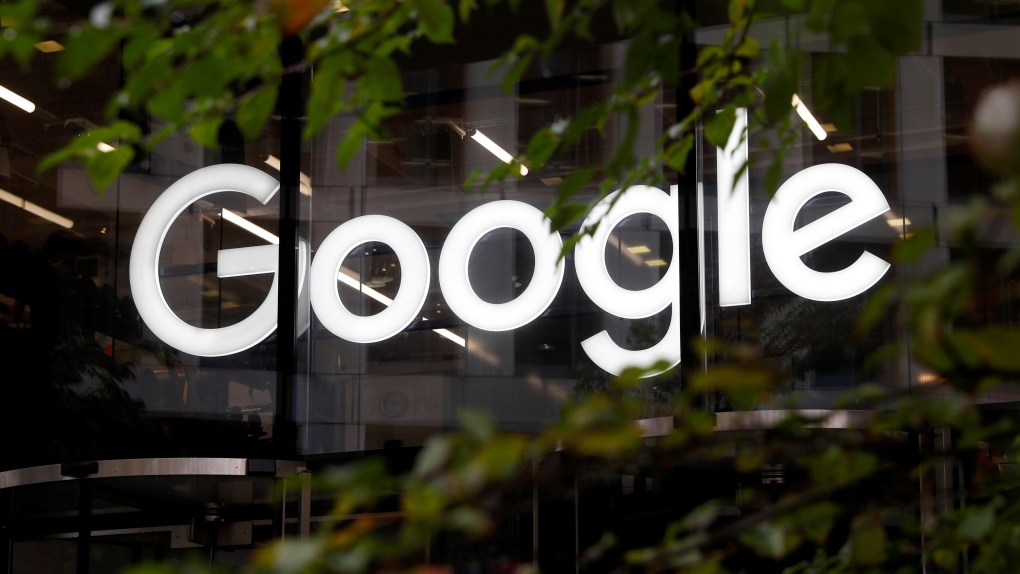 FILE - In this Thursday Nov. 1, 2018, file photo is the Google logo displayed at their offices in Granary Square, in London. (AP Photo/Alastair Grant, File)
OAKLAND, Calif. -

Google's debut smartwatch will go on sale in the U.S. on Oct. 13 for US$350, the Alphabet Inc unit said on Thursday, taking on a field dominated by Apple Watch at a time when inflation-hammered consumers are shunning all forms of pricey wearables.

At $100 more than Apple Inc's lowest-cost model and limited to people with Android phones, the Google Pixel Watch faces enormous obstacles to adoption, market analysts say. Even sales of the Apple Watch have slipped this year as consumers delay purchases or select cheaper rivals.

"The market is not as robust as it once was," said Jitesh Ubrani, a research manager at market intelligence firm IDC, adding that aggressive discounting will be crucial to Google.

Google apps already work with watches from companies including Apple, Samsung Electronics Co and Fitbit, which Google bought last year and whose devices are known for tracking personal health.

The watches will be sold in the United States and several other countries. They will not pair with iPhones because Apple gives its own watches exclusive access to messaging and other important features users would want, said Sandeep Waraich, a Google director of product management.

Hardware sales are a growing part of Google's sales, with benefits also coming through more opportunities to sell ads and services subscriptions.

Google also said its latest smartphones would go on sale in 17 countries starting Oct. 13. They include a $599 Pixel 7 with a 6.3-inch display and a shinier $899 7 Pro with a 6.7-inch display, further camera zoom and additional RAM.

Though a small player in smartphones overall, Google's sales are accelerating. It shipped 3 million phones in the first half of this year, up 131% on a year ago, according to tracking company Canalys.