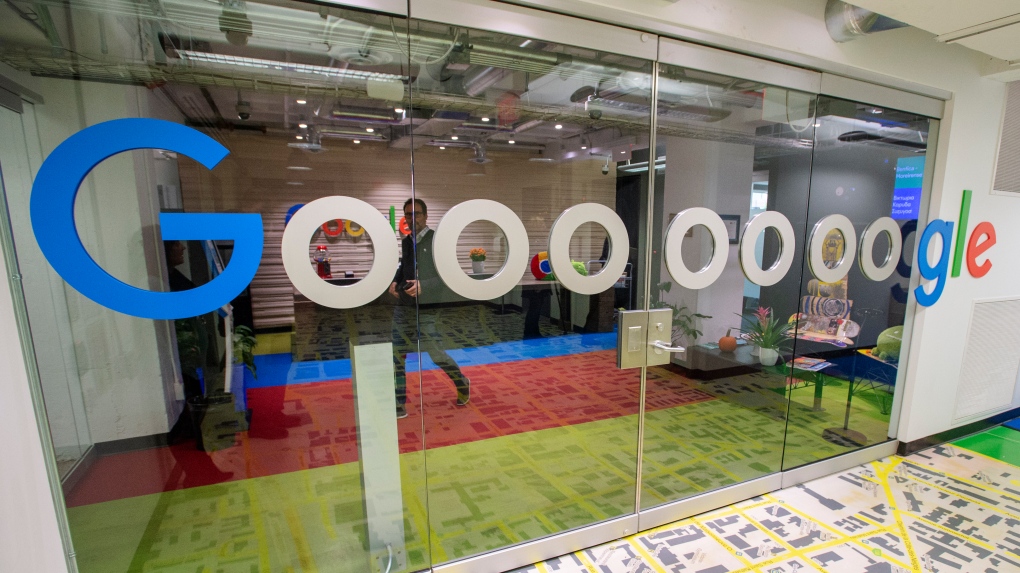 The U.S. tech giant says more than $1.3 million will be given to Winnipeg professional development and training charity ComIT to close the skills and education gap between Indigenous and non-Indigenous populations by preparing Indigenous workers for new careers in the tech space.

Google will also give $670,000 to Ottawa-based science, technology, engineering, and mathematics organization Actua to expand a program teaching youth from vulnerable groups how to be safe online and detect misinformation.

Actua's program will aim to serve youth from under-resourced communities and groups who are underrepresented in science, technology, engineering and math, including girls and young women, youth with intersecting identities, racialized youth, Indigenous youth and youth from low-income families.

The national security adviser to Prime Minister Justin Trudeau says that senior officials are planning ahead for the possibility of another 'Freedom Convoy' protest in early 2023.