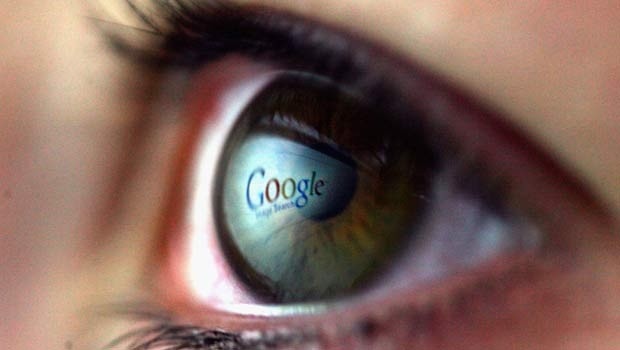 It expects 2015 will be the year they become obsessed with them -- if that isn't true already.

"Users, and then in turn Google and our business, pivoted to mobile and mobile-first (strategies) in a big way," says Sam Sebastian, managing director of Google Canada, looking back on 2014.

"We had to pivot our business multiple times over the years but this past year the pivot to mobile was extremely important."

Although most consumers probably associate Google with its search engine, its video streaming site YouTube and its mobile operating system Android, at its heart is an advertising business, which generated the lion's share of the company's nearly US$58 billion of revenue in 2013.

With Canadians spending less time accessing the Internet on computers and more time on smartphones and tablets, improving mobile advertising is a big focus for Google in 2015, says Sebastian.

"Once we figure (mobile advertising) out ... it will probably be a much more powerful advertising medium than desktop or anything we've ever seen before," he says.

Many consumers are still a little perturbed when they see so-called online behavioural advertising, which surfaces ads based on previous search or browsing history.

Google is cognizant that there are elements of mobile advertising that might be equally off-putting, such as the ability to display ads based on a consumer's location.

"If you think about a consumer right now on mobile, they get very frustrated if you ask a ridiculous question. They are in a hurry, they want information relevant to them right now, and so this idea of turning location information on, turning it off, turning it on, off, it can be quite onerous.

"So finding the right ways to ... delight the users and protect their information in a way they're comfortable with, these are the complicated issues of the day."

While he expects it will grow somewhat in Canada in 2015, Sebastian isn't banking on mobile payments becoming a huge trend next year.

"It's not, frankly, that hard to pull out a credit card and pay for something. So we have to delight (consumers) in some way beyond what they already do. So is there a way to deliver promotions, discounts, all sorts of other things that actually provide more utility if you use your phone as the wallet?" says Sebastian.

"It has to provide something new, different and better. We've just found users have such high expectations now and we've taken the friction out of so many processes online -- and to a certain extent offline -- that they're not going to change their behaviour unless there's an incentive to. And again, I think we have to discover what that is."

Apple is betting consumers are ready to make mobile payments and this year rolled out Apple Pay in the U.S., which works with a number of major brands including Bloomingdale's, Disney Stores, Macy's, McDonald's, Nike, Staples, Subway and Walgreens.

Sebastian says he'd welcome an Apple Pay launch in Canada if it would spur interest in mobile commerce.

"I think anyone doing great new things in the market is great for everyone," he says.

"If it makes it better for users and it gives folks more choice and more opportunities and better utility it's good for Google, it's good for anyone."