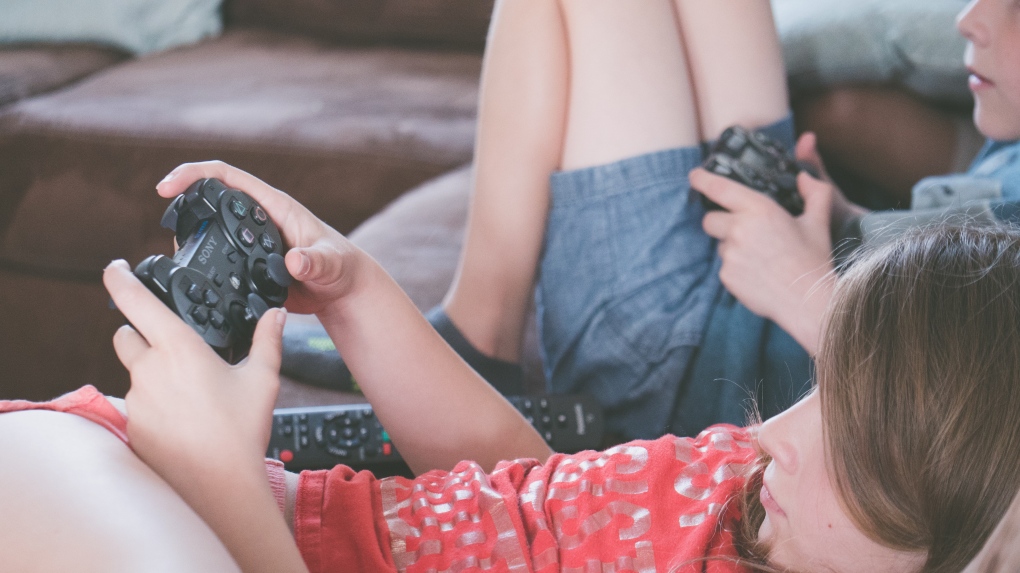 The researchers found that gaming was generally not harmful for boys, but may effect girls' social skills. (File photo)

Despite parental concerns about the effect playing video games may have on childhood development, a new study out of Norway says the popular pastime is generally not harmful – for boys, anyway.

The observational study, published in the journal Child Development, explored how video games affected the social skills of children from the ages of six to 12.

Researchers from the Norwegian University of Science and Technology, the University of California, and St. Olav’s Hospital in Norway studied 873 Norwegian children from different socioeconomic backgrounds every two years for six years.

When the children were six and eight years old, their parents would report on the amount of time they spent playing video games by themselves or with friends. The children themselves responded to the researchers’ questions about their video game habits later in the study when they were 10 and 12 years old.

Additionally, the children’s teachers were asked to complete questionnaires about their students’ social competence, including measures of co-operation, assertion, and self-control.

Researchers also took into consideration several other factors that may affect the results of the study, including the children’s gender because boys tend to spend more time gaming and may be more likely to display lower levels of social competence.

They also considered the children’s socioeconomic status because students from less-advantaged families may be at a greater risk for other problems that can affect social competence. The children’s body-mass index (BMI) was also taken into account because a higher BMI in girls is associated with more gaming while higher BMIs in both genders are associated with a tendency for more problems with social competence.

Lastly, the researchers factored in the amount of time children spent gaming with friends versus gaming alone or online with strangers because those who played with friends tend to have more opportunities to develop their social skills than those who don’t.

As a result, the research team found that “generally speaking,” gaming didn’t affect children’s social development with one exception. The study noted that 10-year-old girls who played video games more frequently were less socially competent than their peers two years later when they were 12-years-old.

“Girls who play video games may be more isolated socially and have less opportunity to practice social skills with other girls, which may affect their later social competence,” a press release for the study stated.

The social development of boys, on the other hand, didn’t appear to be affected by the amount of time they spent gaming, the study said.

Interestingly, the researchers suggested that poor social competence may actually drive children to retreat from social situations in order to play video games instead.

“Youth who struggle socially might be more inclined to play games to fulfill their need to belong and their desire for mastery because gaming is easily accessible and may be less complicated for them than face-to-face interactions,” Lars Wichstrom, one of the study’s authors and a psychology professor at NTNU, said.

The researchers cautioned, however, that their study only focused on the effect gaming has on children’s social competence and not on other aspects of behavioural and psychological functioning.

As a result, the study’s authors concluded that more research is needed to explore why children play video games in the first place and its overall impact on their development.

“Our study may mitigate some concerns about the adverse effects of gaming on children's development,” Beate Hygen, a postdoctoral fellow at NTNU who led the study, said. “It might not be gaming itself that warrants our attention, but the reasons some children and adolescents spend a lot of their spare time playing the games.”