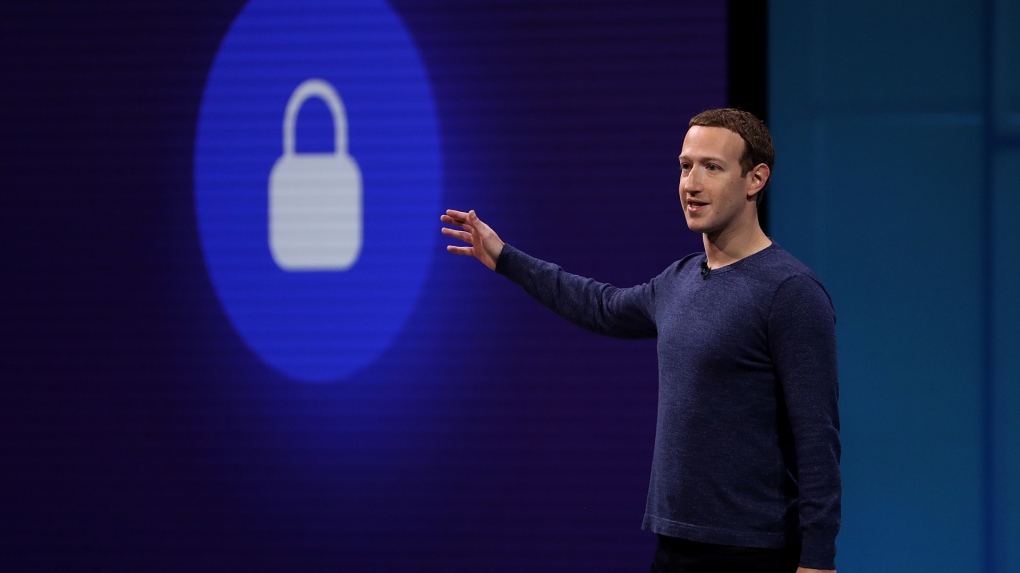 Fraudsters are out to cash in on interest in Facebook-backed digital currency Libra, hawking bogus buying opportunities at online venues including the social network itself. (JUSTIN SULLIVAN / AFP)

Fraudsters are out to cash in on interest in Facebook-backed digital currency Libra, hawking bogus buying opportunities at online venues including the social network itself.

Libra is to launch next year, overseen by an association based in Europe, but as with other hot topics it has been seized on by nefarious characters intent on tricking people with false accounts, pages, and information.

Fake Libra opportunities or offerings have popped up on Facebook's main social network and its image-centric online community Instagram, according to a report Monday in the Washington Post.

A number of Libra-themed deceptive accounts were removed from the Facebook platform after the California-based company was alerted by the Post, according to the publication.

Some of the fake accounts used the official Facebook logo and photos of chief executive Mark Zuckerberg.

"Facebook removes ads and Pages that violate our policies when we become aware of them, and we are constantly working to improve detection of scams on our platforms," the internet titan said in response to an AFP inquiry.

The Libra Association was reported to be working with Facebook to get deceptive pages about the currency deleted.

Fraudsters were said to be setting also hunting for victims at other online venues such as Twitter and YouTube.

The rise of fake Libra offerings comes as Facebook tries to dispel worries and build trust in what it hopes will be a global currency that gives life-changing financial tools to people around the world.

G7 finance ministers and central bankers last week dealt a blow to Facebook's planned new cryptocurrency Libra, issuing a barrage of warnings about its dangers for the global economy at a two-day meeting outside Paris.

Facebook in June unveiled its plans for Libra in an announcement greeted with concern by governments and critics of the social network behemoth, whose reputation has already been tarnished by its role in spreading fake information and extremist videos.

Ministers from the Group of Seven (G7) major global economies "agreed that projects such as Libra may affect monetary sovereignty and the functioning of the international monetary system," France, the current G7 chair, said in a statement.

It said projects like Libra with a "global and potentially systemic footprint... raise serious regulatory and systemic concerns, as well as wider policy issues, which both need to be addressed before such projects can be implemented."

U.S. Treasury Secretary Steven Mnuchin said his concerns about Libra and other cryptocurrencies -- which he had made clear in White House news conference this month -- were shared by G7 counterparts.

Libra is widely regarded as a challenger to dominant global player bitcoin. Expected to launch in the first half of 2020, Libra is designed to be backed by a basket of currency assets to avoid the wild swings of bitcoin and other cryptocurrencies.