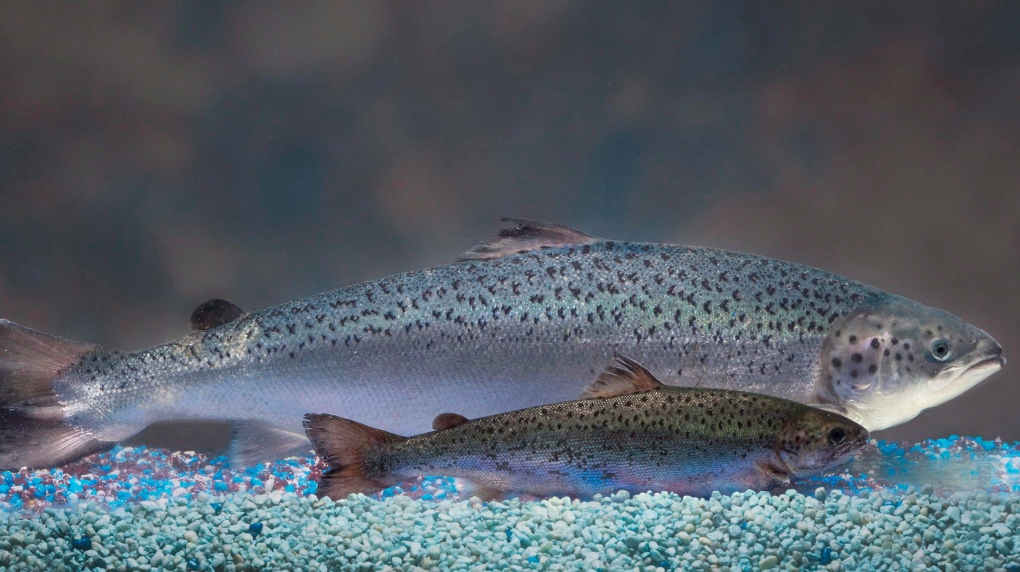 In a letter to a group of environmental lobby groups, Environment Minister Catherine McKenna says any plan by AquaBounty Technologies to grow its AquAdvantage salmon at Rollo Bay, P.E.I., would be subject to strict requirements.

"Should AquaBounty wish to manufacture or grow out the AquAdvantage salmon at this site, a new notification will be required pursuant to the Canadian Environmental Protection Act, 1999," McKenna wrote.

That's welcome news to Mark Butler of the Ecology Action Centre, an environmental group based in Nova Scotia.

Butler said he wants to see a scientific assessment of the environmental risks before genetically modified salmon is produced for sale in Canada.

"This is the first GM food animal in the world that looks like it could make it to supermarket shelves and there is yet to be an assessment of commercial production and what it means for wild salmon," he said Wednesday.

Butler said his group and others, including the Living Oceans Society, Earth Action PEI and Ecojustice, are worried about the risk of genetically modified fish escaping and breeding with wild Atlantic salmon.

"You can't put the genie back in the bottle. You will then have wild fish with the genetic material from other species in them, something that would never happen in the wild," he said.

In June, the P.E.I. government approved AquaBounty's request to begin construction at the proposed land-based facility at Rollo Bay, prompting opponents to seek clarity from the federal government.

Officials with AquaBounty did not immediately respond to requests for comment Wednesday.

-- By Kevin Bissett in Fredericton