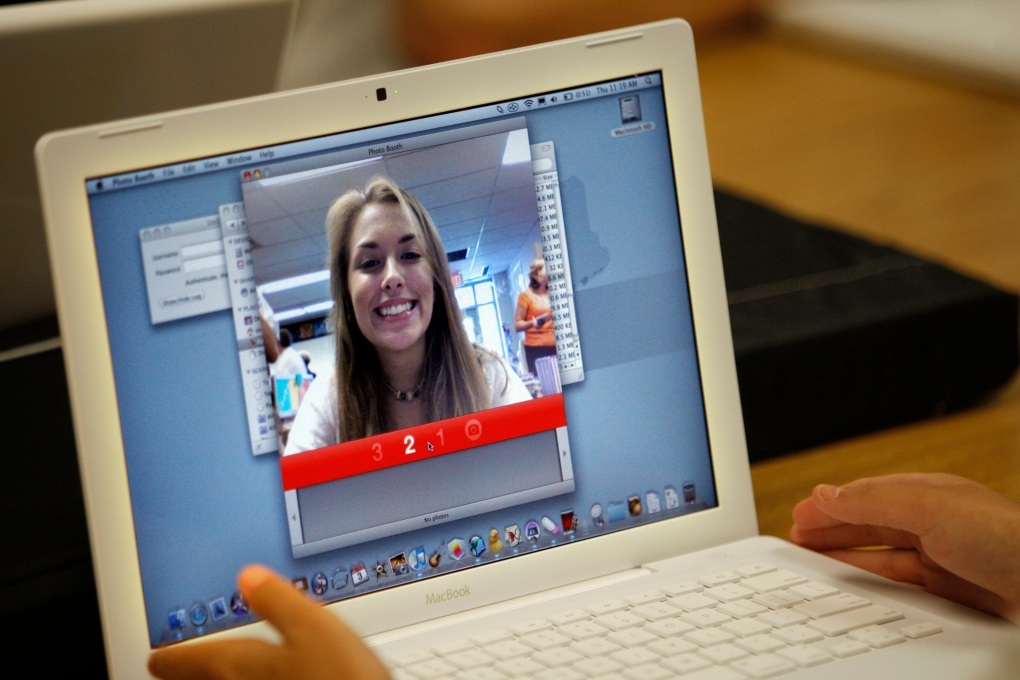 The head of the FBI covers up the camera on his laptop, and he says you should too.

FBI Director James Comey said Wednesday that it's only "sensible" to keep a piece of tape over any webcams you own, to prevent hackers from peeping in on your life when you're not actively using the device.

"You do that so that people who don't have authority don't look at you," Comey said during a news conference at the Center for Strategic and International Studies in Washington, D.C. He added that it's a "sensible" measure that everyone should take.

Earlier this year, Comey revealed that he keeps a piece of tape over his own webcam for security reasons. Facebook CEO Mark Zuckerberg also puts tape over his webcam, as shown in a photo he shared on Instagram in March.

Hackers have used malware in recent years to turn on webcams and capture footage of unsuspecting victims. In 2013, for instance, a U.S. man attempted to extort nude photos out of several young women, including Miss Teen USA, using footage obtained by hacking the victims' webcams. The hacker was sentenced to 18 months in prison for the incident.

Law enforcement has also reportedly hacked people's webcams in the past. NSA whistleblower Edward Snowden revealed in 2014 that the organization used malware to hijack suspects' computer cameras and microphones, and a Washington Post investigation in 2013 found that the FBI has also hacked webcams in the past.