Facebook to lift its ban on U.S. political advertising 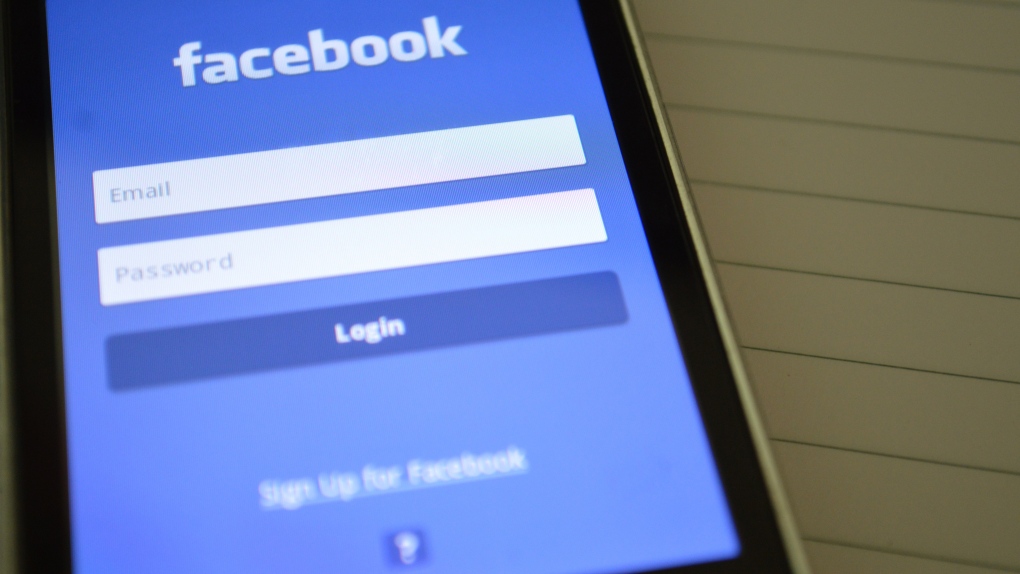 A mobile Facebook login screen is seen in this stock image. (Pixabay / Pexels)

Facebook said it plans to lift a moratorium on U.S. political advertising this Thursday, ending a ban that had been in place since the November elections.

The move reopens the door to ads on Facebook by political campaigns as well as issue advertisers. It follows what Facebook said was "a lot of feedback" on its approach to political advertising. The company also signaled that there could be "changes" to its policies.

"We've heard a lot of feedback about this and learned more about political and electoral ads during this election cycle," Facebook said in an update to a previous blog post on Wednesday. "As a result, we plan to use the coming months to take a closer look at how these ads work on our service to see where further changes may be merited."

Google also lifted its similar ban on political advertising last week. The company had previously designated the 2020 election as a sensitive event, but had lifted the policy in December. Google then re-imposed the policy on Jan. 14 following the violence at the Capitol.

The political ad restrictions by both Facebook and Google put pressure on campaigns to find alternate ways to reach voters during what is traditionally a heavy fundraising season. And in some cases, the limitations on issue advertising reportedly ended up blocking pro-vaccine ads.

Social media's role in fomenting the Jan. 6 Capitol riots has come under increasing scrutiny as U.S. officials have sought to determine what went wrong that day.

Beyond its ad policies, Facebook has been taking other steps to reduce the amount of political content on its platform as it comes under fire for its role in spreading misinformation and potentially sparking violence.

The company announced last month that it would start showing some users less political content in their News Feed. The test was initially rolled out in Brazil, Indonesia and Canada before being expanded to some U.S. users.

Facebook's announcement that it would resume political advertising also comes on the heels of a new study by researchers at NYU that indicates right-wing sources that share misinformation are some of the most engaging content creators on Facebook.