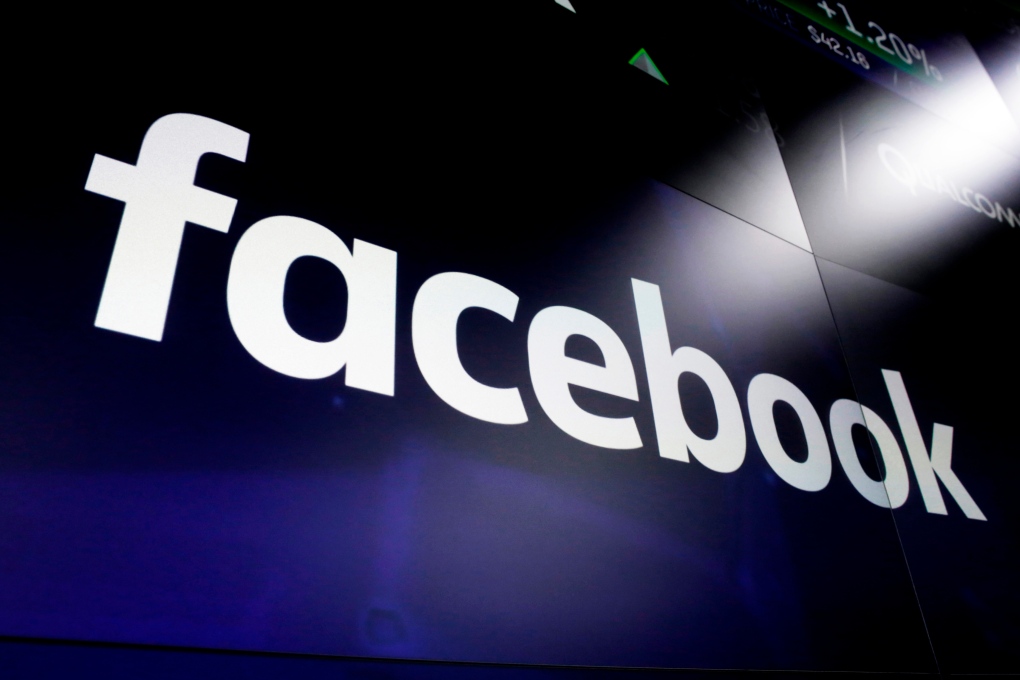 Facebook says it has removed a small network of fake accounts and pages that originated in China and focused on disrupting political activity in the U.S. and several other countries.

The U.S.-focused activity was just a "sliver" of the accounts' overall activity and gained almost no following, Facebook said. Their primary focus was Southeast Asia, including the Philippines.

In the U.S, the accounts posted material both in support of and against presidential candidates Pete Buttigieg, Joe Biden and President Donald Trump.

Facebook did not link the network directly to the Chinese government. It said the people behind the network tried to conceal their identity and location via virtual private networks and other methods.

U.S. intelligence officials have identified China as one of several countries, along with Russia and Iran, who they say could look to interfere in the 2020 election. In an August public assessment, the country's chief counterintelligence official, William Evanina, said officials had determined that Beijing regards Trump as unpredictable and wants to see him lose to Biden.

The statement said that China had been expanding its influence operations ahead of the 2020 election to "shape the policy environment in the United States" and had been weighing the pros and cons of taking more aggressive action.

Notably, though, the intelligence assessment was more specific in its characterizations of Russian interference in the election, saying that Moscow was using a range of measures to denigrate Biden and that Kremlin-linked actors were propping up Trump's candidacy on social media and Russian interference.

The question of which country poses the biggest threat to election security has emerged as a politically fraught issue. Trump and several senior administration officials have repeatedly insisted that China is more aggressive, even though that characterization is not in line with the August intelligence assessment. After FBI Director Chris Wray outlined the threat of Russian interference last week and warned of its ongoing danger, Trump harangued him on Twitter by calling China a "FAR greater threat than Russia, Russia, Russia."

Facebook said the network focused mainly on Southeast Asia, where it posted in Chinese, Filipino and English about global news and current events. These included Beijing's interests in the South China Sea, Hong Kong, support for Philippines President Rodrigo Duterte and his daughter's potential run in that nation's 2022 presidential election, and criticism of Rappler, an independent news organization in the Philippines.

Facebook also removed a second network originating in the Philippines. These accounts posted in Filipino and English about local news and events including domestic politics, military activities against terrorism, a pending anti-terrorism bill, criticism of communism, youth activists and opposition, the company said.