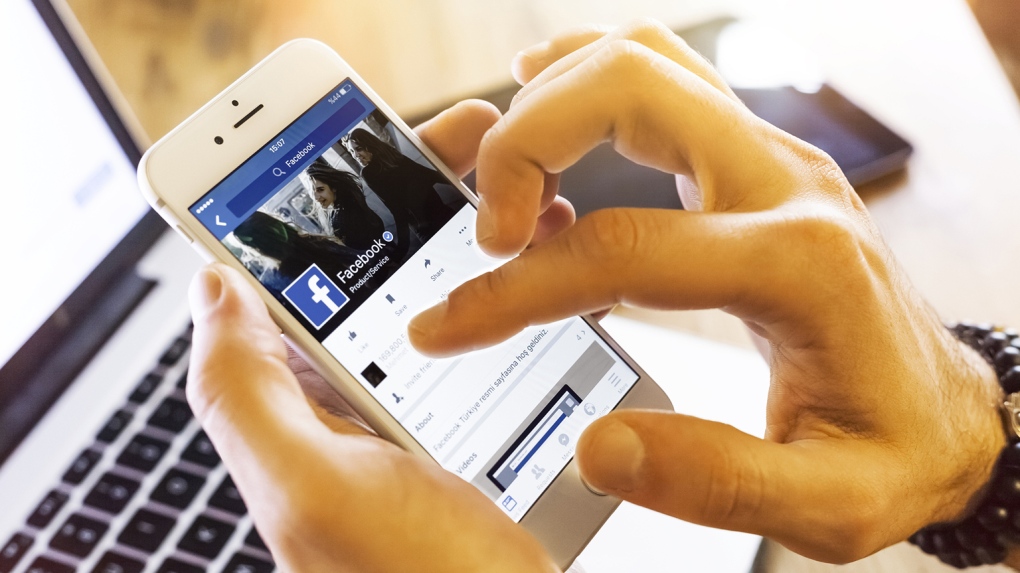 NEW YORK -- Facebook went down for almost a full day across parts of North America and Europe, but it's still not saying exactly what happened.

All the social network said Thursday was that the outages, which affected users and advertisers worldwide, resulted from a "server configuration change." It offered no further details.

Facebook did not say how many users were affected or why the outage took so long to fix. In a tweet about 24 hours after the problems began, Facebook apologized and thanked people for their patience. It didn't elaborate on the server change.

The outage is yet another publicity problem for a company already dealing with privacy issues and regulatory probes .

The disruption isn't likely to hurt advertisers much, since they usually pay for ads per click or impression. But they lose potential customers who might have seen their ads when the site and apps were down. Longer term, Facebook's reputation with advertisers and investors could be damaged, said Wedbush Securities managing director Dan Ives.

It didn't help that it took Facebook so long to explain what was going on, he said. Facebook said on Wednesday that the problem was not related to a "distributed denial of service" or DDoS attack, a type of attack that hackers use to interrupt service to a site, but didn't provide any other details until Thursday.

"In these situations a lack of transparency is not a good look," Ives said. "The longer something like this lasts, the more questions there are."

The disruption seemed spotty, with some apps and parts of the apps working for some but not others. While some less active users may not have noticed that Facebook services were down, other frequent users and advertisers keenly felt its absence.

The Drummers Garden Center & Floral, a plant store in Mankato, Minnesota, was unable to hold a live video Q&A on Facebook that it had planned for weeks. Customers and employees were both confused.

"I hope our customers aren't upset that we couldn't communicate with them. We're not used to it being down," said Jackie Karsten, the marketing co-ordinator for the store. She said two people called the store to ask if they were doing something wrong on their end. The Q&A has been rescheduled for Monday -- which the store announced in a post to its Facebook page.

Many users had a ready outlet for their frustrations: Twitter. Social media power user U.S. Rep. Alexandria Ocasio-Cortez, for example, lamented the lack of Instagram Wednesday evening on Twitter. "Is Instagram still down? Bc after 2 months almost furnitureless in DC I am trying to take you all on the riveting adventure of getting: a chair," she tweeted with a smiley face emoji.

"People have dealt with these types of outages for some time now," he said. "While they are annoying, it has happened enough that a lot of people are now conditioned to roll with the punches."

Steve Jones, a professor of communications at the University of Illinois at Chicago, said the fallout might have been far different if the outage took place ahead of or during a major news event, like an election.

"If today were the day before the next presidential election, how would we hold Facebook accountable for an outage with regard to an electoral outcome?" he asked. "We're not going to redo an election."

We're focused on working to resolve the issue as soon as possible, but can confirm that the issue is not related to a DDoS attack.