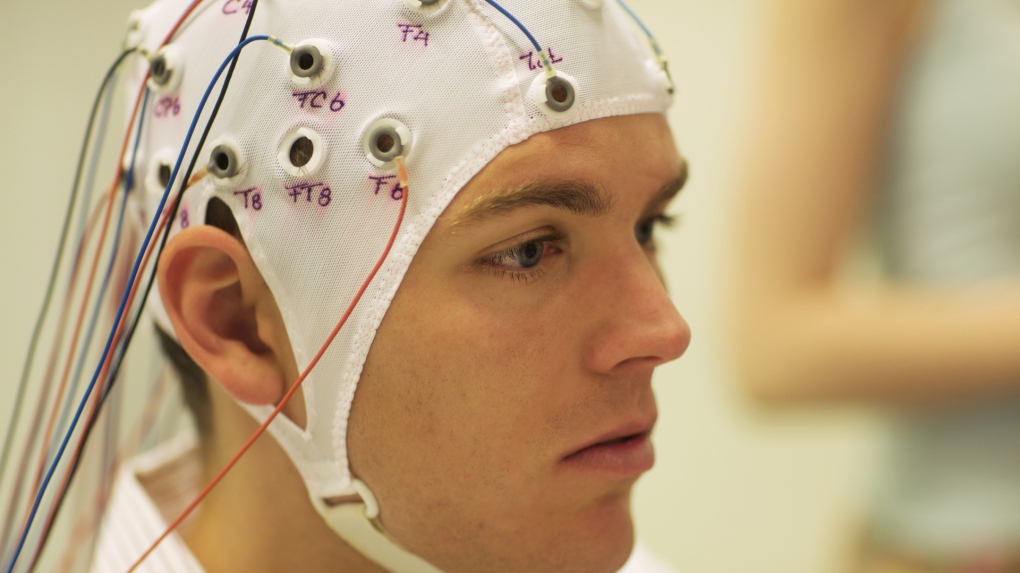 A study published in Nature Communications detailed how researchers were able to capture brain signals being sent to produce speech and figure out what people were trying to say. (fotografixx / IStock.com)

A study published this week by University of California-San Francisco scientists showed progress toward a new type of brain-computer interface. The project involved brain implants, but could be a step toward accomplishing the goal with a non-invasive method such as augmented reality glasses with sensors.

"A decade from now, the ability to type directly from our brains may be accepted as a given," Facebook said Tuesday in an online post updating a project announced two years ago.

"Not long ago, it sounded like science fiction. Now, it feels within plausible reach."

Such a breakthrough could benefit people with paralysis, spinal cord injuries, neurodegenerative diseases or other conditions making them unable to speak, and may also let people control technology such as augmented reality glasses just by thinking, Facebook said.

"It's never too early to start thinking through the important questions that will need to be answered before such a potentially powerful technology should make its way into commercial products," Facebook said.

A study published in Nature Communications detailed how researchers were able to capture brain signals being sent to produce speech and figure out what people were trying to say.

A standard set of questions were asked of the volunteers in the study, with the computer provided context to help figure out answers.

"But in many cases, information needed to produce fluent speech is still there in their brains. We just need the technology to allow them to express it."

The study was funded by Facebook Reality Labs, a research unit at the California-based internet titan focused on technology for augmented and virtual reality experiences.

The work is part of "Project Steno" exploring the feasibility of a wearable device that lets people type by imagining themselves talking.

"Our progress shows real potential in how future inputs and interactions with AR glasses could one day look," Facebook vice president of augmented and virtual reality Andrew Bosworth tweeted.

Researchers hope to eventually decode 100 words per minute in real time with a 1,000-word vocabulary and an error rate below 17 percent, according to Facebook.

Futurist entrepreneur Elon Musk revealed this month his secretive dis startup is making progress on an interface linking brains with computers, and said testing on people may begin next year.