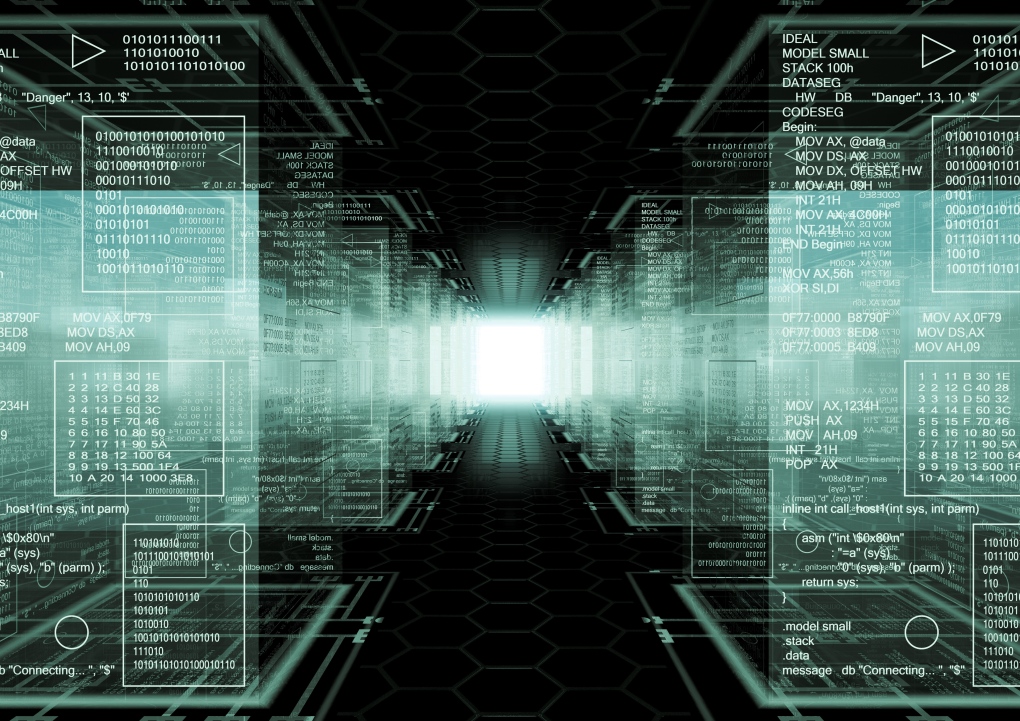 SAN FRANCISCO (AFP) -- Facebook has awarded a $50,000 Internet Defence Prize to a pair of German researchers with a seemingly viable approach to detecting vulnerabilities in web applications.

Johannes Dahse and Thorsten Holz, from Ruhr-Universität Bochum in Germany, won the new cash award for a paper outlining how to find flaws hackers could exploit, according to the California-based social network.

The committee behind the prize saw a "clear path" for using the money to build the research into technology that could be implemented in the real world.

"Our answer is the Internet Defence Prize, an award to recognize superior quality research that combines a working prototype with significant contributions to the security of the Internet -- particularly in the areas of protection and defense."

Flynn was a member of the award committee for the prize, which was announced at a USENIX Security Symposium in Southern California.

"USENIX is thrilled to collaborate with Facebook on this significant award, which shines a light on the importance of securing the Internet by identifying critical vulnerabilities and preventing their exploitation," association executive director Casey Henderson said in a released statement.