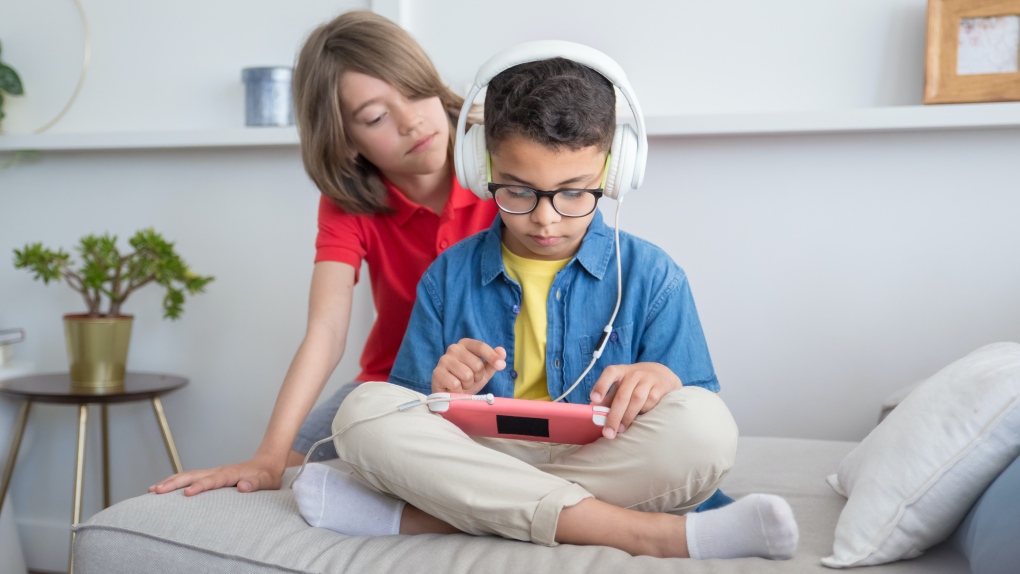 A team of researchers in Italy and Switzerland found that children can achieve long-term reading improvements by playing as little as two hours of action video games per week.

The study, published on Monday in Nature Human Behaviour, divided 150 Italian schoolchildren aged eight to 12 into two groups: one group to play an action video game the researchers created, and another group to play a video game designed to teach kids how to code.

The action game simulated some traditional aspects of ones designed for teenagers or adults but without the violence, and it required the children to solve puzzles and other challenges in a certain time frame.

While the game itself was not designed to teach children how to read, it contained tasks that tested skills needed for strong learning, such as working memory and cognitive flexibility, the researchers noted.

“Reading calls upon several other essential mechanisms that we don’t necessarily think about, such as knowing how to move our eyes on the page or how to use our working memory to link words together in a coherent sentence,”Daphne Bavelier, a psychology professor at the University of Geneva, said in a news release.

The game is in Italian and isnow being adapted for English, German and French, where the researchers hope to return similar results.

The researchers had the children play their games for two hours per week while supervised at school for a period of six weeks and found that shortly after the research period, the children who played the action game showed significant improvements in their reading speed, reading accuracy and attention to detail.

The children who played the coding game did not show the same improvements.

“We found a seven-fold improvement in attentional control in the children who played the action video game compared to the control group,” said Angela Pasqualotto, first author of the study and a  PhD student at the Department of Psychology and Cognitive Science at the University of Trento in Italy.

“What is particularly interesting about this study is that we carried out three further assessment tests at six months, 12 months and 18 months after training. On each occasion, the trained children performed better than the control group, which proves that these improvements were sustained.”

The study also found the grades of the children who played the action game actually improved over time, which suggests an improved learning ability.

“The effects are thus long-term, in line with the action video game strengthening the ability to learn how to learn,” said Bavelier.