EU's 'roam like at home' system is extended for a decade 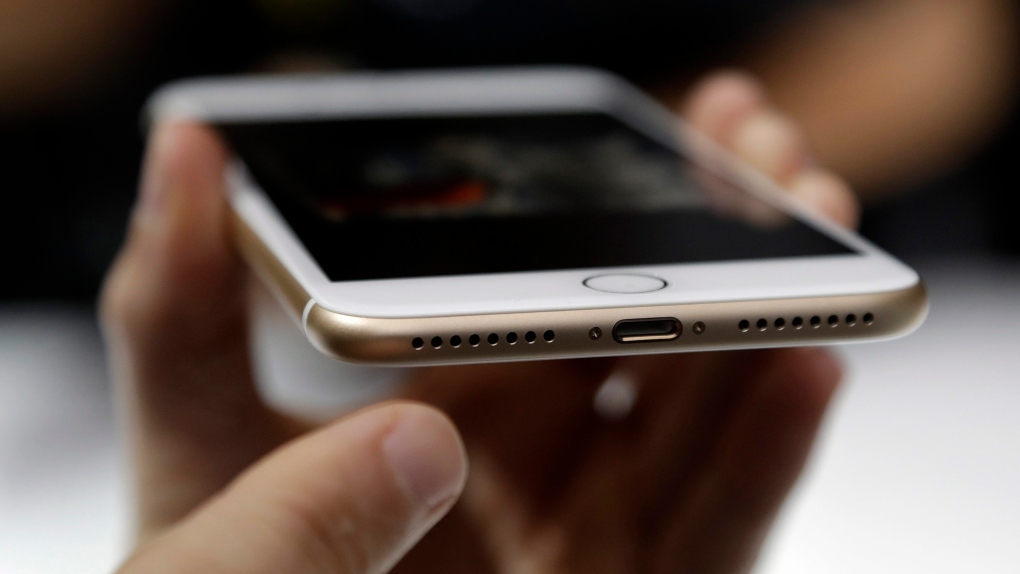 The lightning port of an iPhone 7 is shown during an event to announce new Apple products on Wednesday, Sept. 7, 2016, in San Francisco. (AP / Marcio Jose Sanchez)

BRUSSELS -- The European Union reached a political agreement Thursday to extend cuts to costly mobile-phone roaming costs in the bloc for another decade, affecting travel for tens of millions of EU citizens.

The deal will allow EU consumers to continue to make mobile calls, send text messages and use the internet in other countries within the 27-nation bloc at the same cost as they do from home.

The "Roam Like at Home" system has been in use since 2017 but was to expire ahead of next year's summer holidays if there had been no new agreement. Previously, using mobile phones while traveling could add big and unexpected costs to a trip because EU citizens had to pay hefty costs to use roaming facilities.

Negotiators from the member states and the EU parliament reached the provisional deal that now still has to be rubber-stamped by both institutions.