Ethiopia offers no date for end to blackout in Tigray region

Ethiopia offers no date for end to blackout in Tigray region 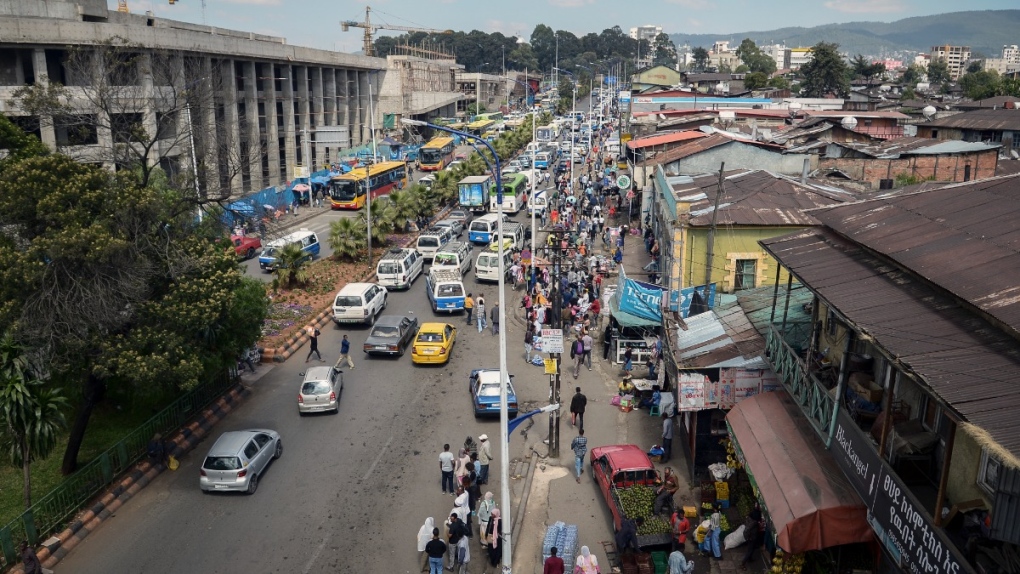 There is "no timeline" for restoring internet access to Ethiopia's embattled Tigray region, a senior government official said Tuesday.

The restoration of Tigray's internet service will be carried alongside the resumption of its phone and electricity services, though no date has been set for those goals, Ethiopia's Minister for Innovation and Technology Belete Molla said.

He was speaking at the UN's annual Internet Governance Forum being held this week in Ethiopian capital Addis Ababa.

"The government of Ethiopia is designing a package that is not only about internet resumption but the resumption of everything, because this is what we need as a people, as a government," Belete said of the internet shutdown in Tigray. "There is no timeline."

Tigray, home to more than 5 million people, has been mostly without internet, telecommunications and banking since war broke out between federal government troops and forces led by the Tigray People's Liberation Front in November 2020.

A ceasefire deal signed between the warring sides in South Africa earlier this month commits the government to restoring Tigray's basic services, but the communications blackout has not yet been lifted.

Renewed fighting in August halted aid deliveries to Tigray, which is in the throes of a humanitarian crisis. Aid has now started reaching the region, but the World Food Program said last week that access to parts of Tigray remains "constrained."

With the Tigray blackout still in place, the UN's decision to hold its flagship event on internet access in Ethiopia has drawn criticism. This year's conference aims to build steps towards "universal, affordable and meaningful connectivity," especially in Africa where 60% of the continent's 1.3 billion people are offline.

Aid workers and rights groups say the communications blackout has hampered the delivery of aid to Tigray and fuelled human rights abuses by fostering a culture of impunity among armed actors. UN investigators have accused all sides of abuses, including killings, rape and torture.

Addressing the opening ceremony of the internet forum on Tuesday, Ethiopian Prime Minister Abiy Ahmed appeared to defend the shutdown in Tigray, saying the internet has "supported the spread of disinformation as Ethiopia dealt with an armed rebellion in the northern part of the country."

This version has been corrected to show that Africa's population is 1.3 billion, not 3 billion.