Do you use one of the 20 most common passwords in Canada? 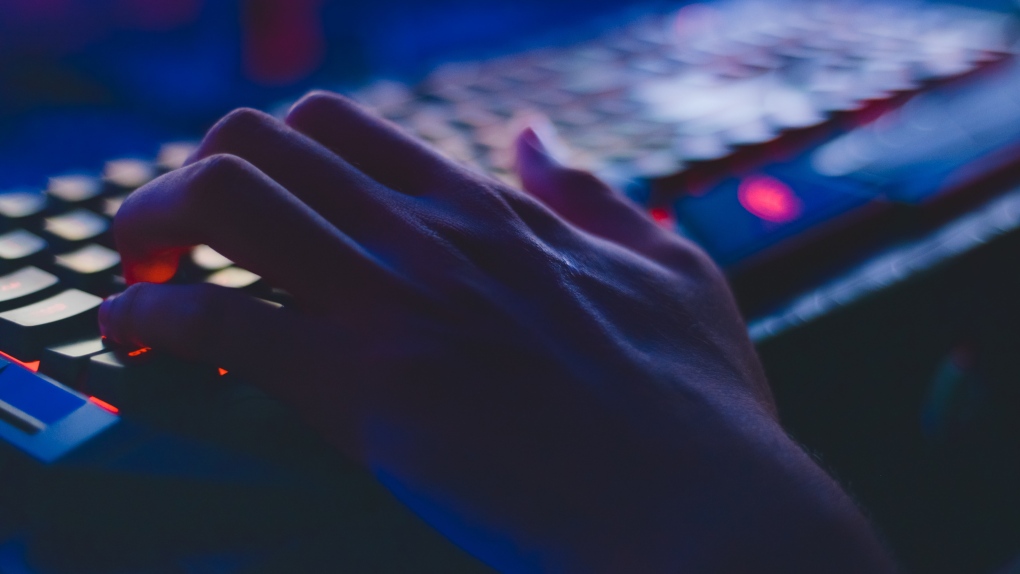 A person typing on a keyboard is seen in this stock photo. (Pexels)

TORONTO -- Cybersecurity company NordPass, which sells password managements services, has published its list of the top 200 most common passwords in Canada and says too many Canadians are using passwords that can be easily guessed.

Sports was found to be another frequently occurring theme. Fittingly, "hockey" was the 11th-most-common password in Canada while "soccer," " baseball" and "basketball" ranked lower on the list.

There were also differences in the types of passwords preferred by men and women. Canadian men were more than three times as likely as women to use the password "hockey," while passwords like "iloveyou," "princess" and "sunshine" were far more common among women.

The researchers also found that many Canadians were using their own names as their password. "tiffany" was the eighth-most-common password in Canada. Names like "maggie," "matthew," "bailey," "michelle" and "andrew" were also in the top 50.

NordPass says 144 out of the top 200 most common passwords in Canada can be cracked in less than one second. Of the 50 countries it analyzed, the firm says Canada had the eighth highest number of passwords leaked per capita.

“Unfortunately, passwords keep getting weaker and people still don’t maintain proper password hygiene,” NordPass Jonas Karklys said in a news release. “It’s important to understand that passwords are the gateway to our digital lives, and with us spending more and more time online, it’s becoming enormously important to take better care of our cybersecurity.”

NordPass recommends using a unique password for every account. A good password should be at least 12 characters long with a combination of numbers, letters and symbols.

Since the average user has more than 100 accounts, storing them in a password manager can make it easier to keep track of passwords, Nordpass says. Using multi-factor authentication, such as a text message code or an authenticator app, can also add an additional layer of protection.

THE TOP 20 MOST COMMON PASSWORDS IN CANADA