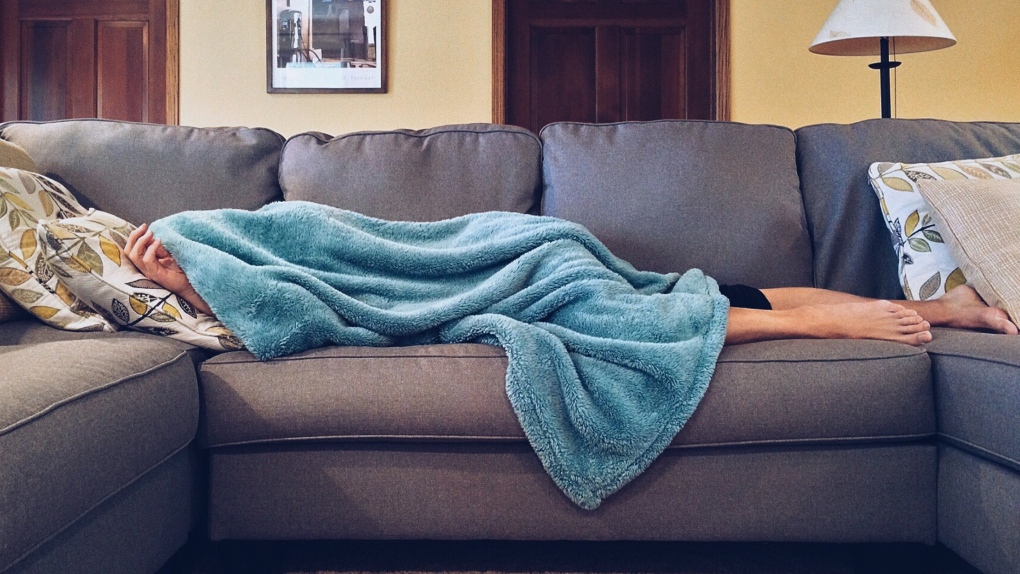 How often you nap could be connected to your genetics, according to a new study. (Pixabay / pexels.com)

TORONTO -- Find yourself drifting off in the middle of the day, no matter how hard you try to ignore the urge to nap? It may be down to your genetics, according to a new study.

A study published this month in the scientific journal Nature Communications suggests that while napping is a common activity, the frequency and duration of your midday naps may be connected to specific genes.

“It was important to try to disentangle the biological pathways that contribute to why we nap,” Hassan Saeed Dashti with the Massachusetts General Hospital Center for Genomic Medicine, and co-lead author of the report, said in a press release.

He mentioned that napping is “somewhat controversial,” as the health effects are still debated.

In this study, researchers focused on looking through the DNA of those with European ancestry, using more than 400,000 sets of DNA from the UK Biobank. They also tried to replicate their findings with more than 500,000 samples from 23andMe, a private company where individuals can send their DNA in to track their ancestry.

Previous research had already identified several genes associated with napping. By scanning through the entire set of DNA to find genetic variations, this new study identified 123 loci — a term referring to the specific position of a gene or mutation — associated with daytime sleeping in the UK Biobank sample, 61 of which were replicated in the 23andMe sample.

Participants with the UK Biobank were asked to self-report on their napping, with 38 per cent responding that they sometimes napped during the day.

In addition, more than 100,000 participants from the UK Biobank wore actigraphy devices for a week in order to measure if they did nap as often as they had self-reported. The devices measured inactivity that occurred outside of the regular nighttime sleep period, catching naps and “wakeful rest,” but not activities such as watching TV or reading, and confirmed that the self-reports were accurate.

“That gave an extra layer of confidence that what we found is real and not an artifact,” says Dashti.

When researchers compared the participants’ genomes with their responses, they found that these specific genes correlated with participants who napped more.

The location of the genes sheds new light as well.

“Several genetic variants for daytime napping were located in or near genes with known effects on sleep-wake regulation,” the study stated, adding that one example was genes that regulate arousal and spontaneous activity.

Sifting through the data, researchers identified three potential mechanisms driving the need to nap: a higher propensity for sleep than the rest of the population, a need to make up rest time if the night’s sleep was disrupted, or early risers regaining back a little bit of sleep later in the day.

Researchers also found that the genes that seem to contribute to daytime napping were already associated with cardiometabolic disorders, or risk factors for things such as cardiovascular disease, including hypertension, diabetes and abdominal obesity.

While this research doesn’t definitively mean napping is going to worsen your health, it prompts researchers to keep digging deeper.

What it does tell us, Dashti said, is “that daytime napping is biologically driven and not just an environmental or behavioral choice.”