Debris found on North Carolina beach is from SpaceX rocket 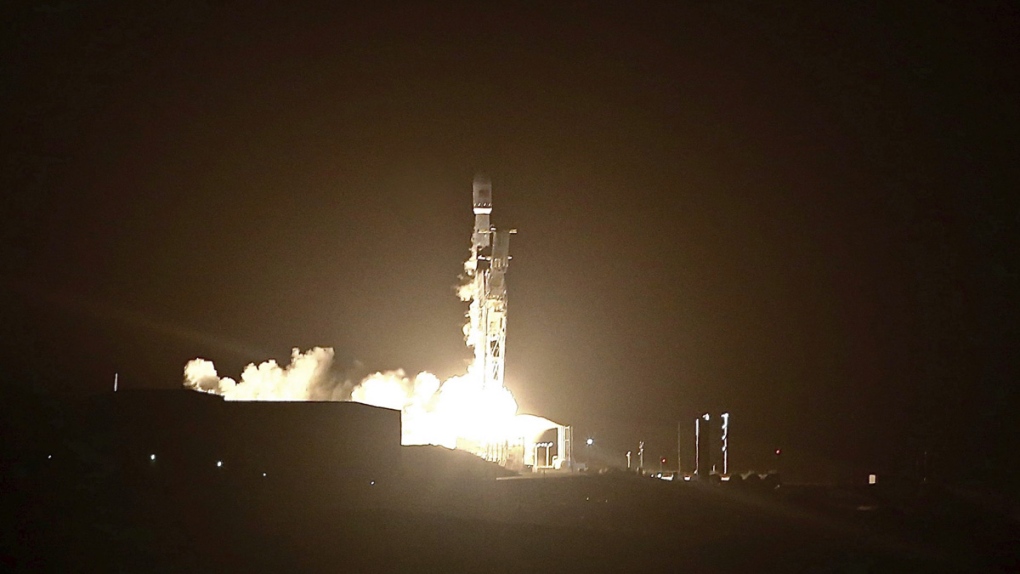 OCRACOKE ISLAND, N.C. -- A large sheet of metal found on a North Carolina beach has been identified as debris from a SpaceX rocket.

This isn't the first time chunks of a SpaceX rocket has been found on an Outer Banks beach. Last October, a 15-foot (4.5-metre) long section of a jettisoned nose cone was found near Hatteras Village.

With Sunday's Ocracoke Island find, the type of rocket and its launch date wasn't released.

The Outer Banks were hit by Hurricane Florence and Tropical Storm Michael, which caused flooding that can wash debris ashore.