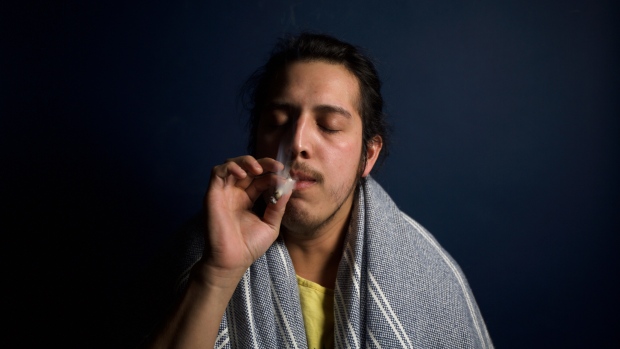 The psychoactive drug in cannabis, tetrahydrocannabinol (THC), makes people more susceptible to false memories, a new study has found. In an experiment, people smoked either cannabis or a hemp placebo with no active drug. Then they put on virtual reality goggles, and watched a crime happen: someone attacking a police officer on a train platform.

After the crime, a character in the virtual world spoke about what just happened, and in so doing, planted some false information about what they had just seen. On a separate day, participants smoked either cannabis or the placebo, and then experienced a virtual reality scenario where they were in a bar, and had to steal a purse. People were asked about each of the scenarios 10 minutes after they happened and then again one week later. At 10 minutes, participants who were high had more false memories than sober individuals, but a week later, when the effect of the drug had worn off, there was no difference between the two groups. This suggests that while a person is high, they are more susceptible to persuasion and the creation of false memories. 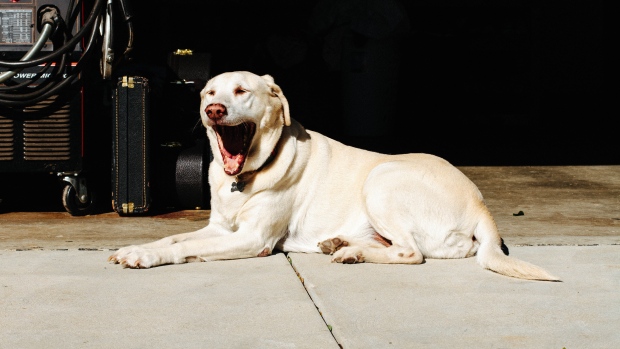 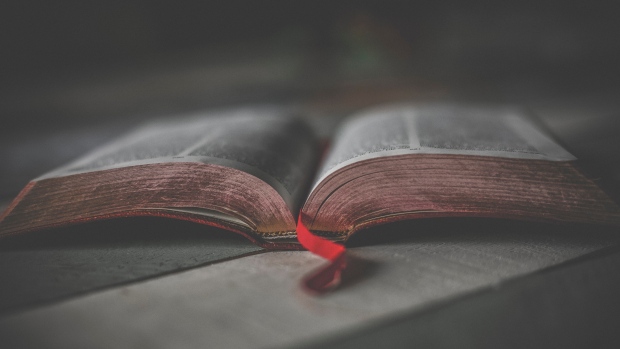 A tale as old as time

What is the oldest story on Earth? It might be a 37,000-year-old tale from Australia, handed down through the generations. It’s the story of four giant beings that came to southeast Australia. Three walked off to other parts of the continent, but one crouched in place. His body turned into a volcano called Budj Bim, and his teeth became the lava that he spit out. This story lines up nicely with the geological history of the actual volcano, Budj Bim, which geologists can tell formed from a series of rapid eruptions 37,000 years ago. It hasn’t erupted since. At one time, people were thought to have arrived after the volcano formed, only 13,000 years ago, but an axe has been found under the lava, which shows people were around when the volcano went off. While scientists admit this isn’t proof that the story was passed down in an unbroken chain for millennia, it’s hard to imagine more compelling evidence.

Want to get a better night’s sleep?

Then sleep with your lover’s dirty laundry. In a University of British Columbia study, 155 people were given two shirts to use as pillowcases, in whatever order they wanted. Each shirt had either been worn for a day by their partner, or by a stranger, or was clean. Each morning, subjects were asked how well they slept, and asked if they thought last night's shirt belonged to their partner. On the nights people slept with what they believed was their partner’s shirt, people said they felt better rested. But even when they guessed wrong, activity monitors showed that sleep was measurably better when the person really did sleep with their partner’s scent. The magnitude of the difference is equivalent to melatonin supplements (~2 per cent), which many people take to help with sleep.

Dan Riskin is CTV’s Science and Technology Specialist. Every week, on CTVNews.ca, he will highlight a few science stories that he thinks are worth a closer look. His list is tailor-made (bespoke, even!) for anyone who is curious about the world around them, and enjoys trying to understand how all of it works.