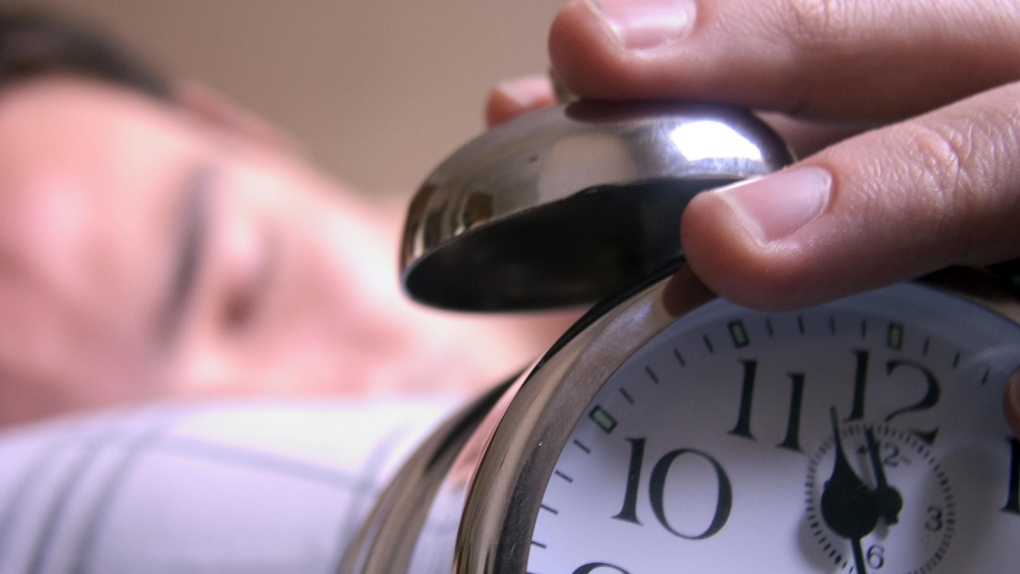 TORONTO -- From cyborg jellyfish to a study on traffic collision deaths linked to daylight time, these are CTV News’ science and technology specialist Dan Riskin’s top news stories of the week.

A new paper shows that daylight time increases the risk of traffic collisions in the United States by six per cent, which corresponds to roughly 28 deaths per year. 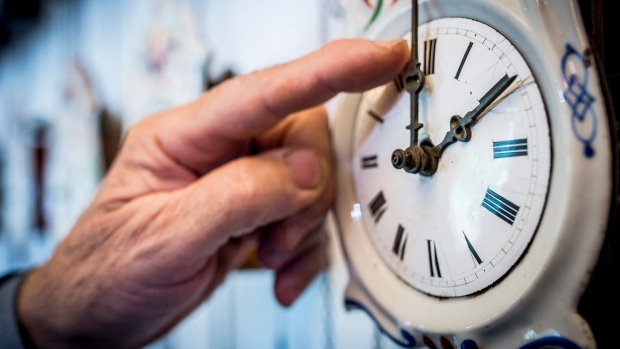 Biorobotic jellyfish have been built

Scientists at Stanford University have placed low-power electronic stimulators into jellyfish, and have increased their swimming speed three-fold, with only a two-fold increase in total energy usage.

Overall, this biorobot is using 10 to 1,000 times less energy to move than other robots do. 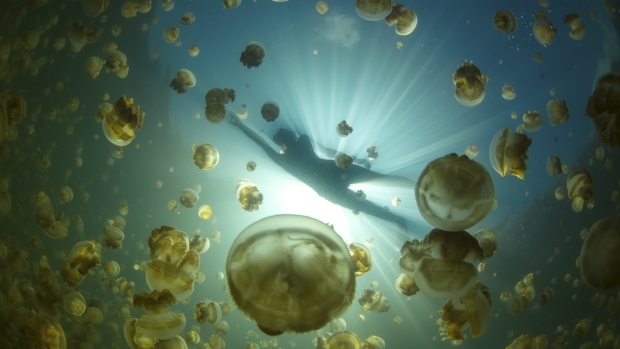 In a German experiment, people watched a video game-like scenario where two distinguishable characters took turns trying to kick a soccer ball past a goalie.

One of the two characters acted like a leader – they took around 75 per cent of the shots. The other character was more of a follower.

Participants’ brains were scanned while they watched, then they filled out a questionnaire. They were asked to rate the leadership of each player and whether they viewed themselves as a leader. Researchers found that participants who considered themselves leaders, and who identified one of the characters as a leader, were happier about that player's goals, and more upset about their misses. Followers, similarly, were empathetic toward the follower. This experiment is a nice reminder to ask ourselves who we have sympathy for in our lives. Are we nicest to strangers who "act” like we do? 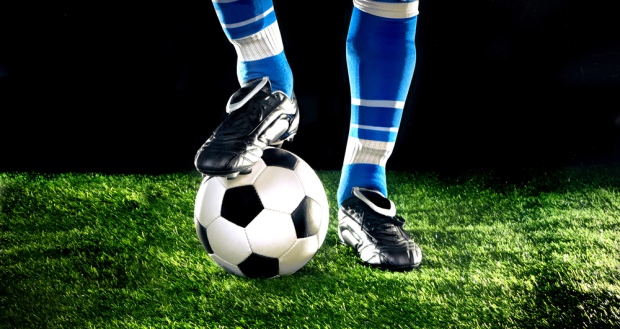 Driving and your health

Is driving actually bad for you? A natural experiment popped up in China that hints at the answer. In Beijing, there was a lottery for permission to drive a car. Of all the people who applied to drive a car between 2011 and 2015, only around one in five won that permission - and it was random who won.  Five years after the lottery, the winners took fewer transit rides, and walked and cycled less than people without cars. Young people who had won did not gain significant weight compared to losers, but winners over the age of 50 were significantly fatter than those who couldn’t buy cars. Owning a car thus leads to less exercise, and more weight-gain for certain parts of the population. 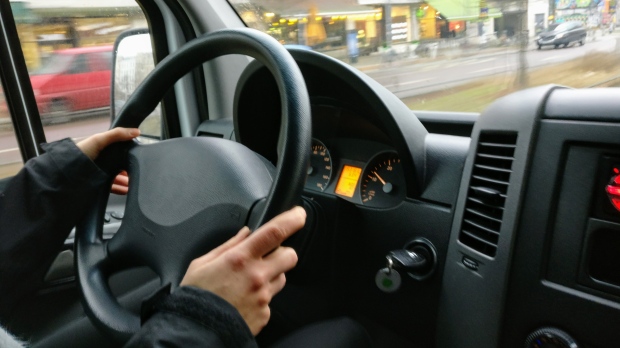 Dan Riskin is CTV’s Science and Technology Specialist. Every week, on CTVNews.ca, he will highlight a few science stories that he thinks are worth a closer look. His list is tailor-made (bespoke, even!) for anyone who is curious about the world around them, and enjoys trying to understand how all of it works.