Cutting down social media use may also reduce depression and loneliness 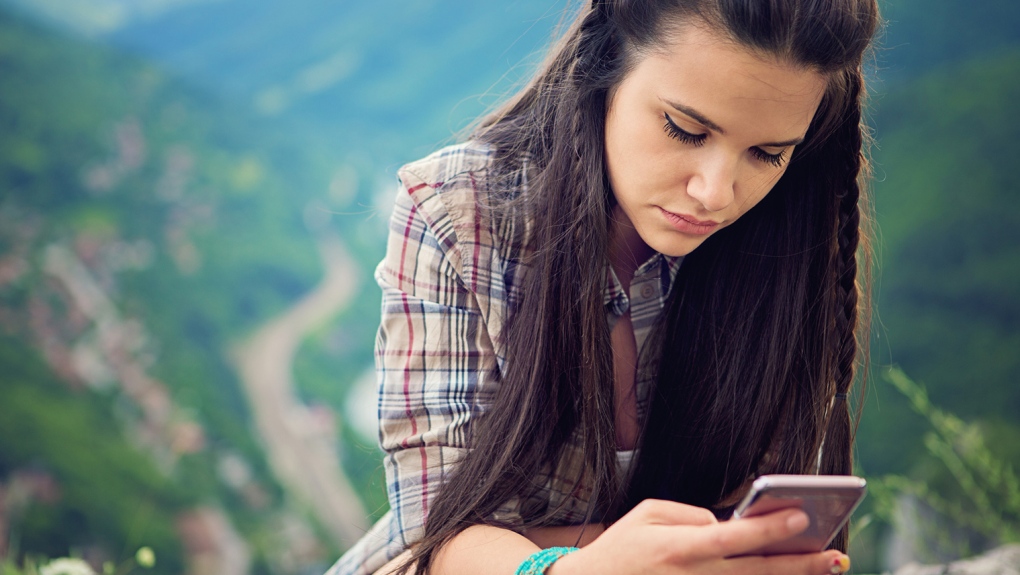 New US research has found that reducing time spent on social media platforms such as Facebook, Snapchat, and Instagram may help improve well-being.

Carried out by researchers at the University of Pennsylvania, the new study recruited 143 students at the university and asked them to complete experiments designed around Facebook, Snapchat, and Instagram, the three social media sites most popular with undergraduate students.

Each participant was asked to complete a survey to assess their mood and well-being at the start of the study and were monitored over a period of one week to assess their usual level of social media use.

They were then randomly split into two groups, with the control group asked to maintain their normal level of social media use, while participants in the other group were asked to limit their time on Facebook, Snapchat, and Instagram to 10 minutes per platform per day.

The findings, published in the Journal of Social and Clinical Psychology, showed that the participants who limited their use on the three sites showed significant reductions in loneliness and depression over three weeks compared to the control group.

In addition, both groups showed significant decreases in anxiety and fear of missing out, which the researchers say could be due to the participants' increased level of self-monitoring.

"Here's the bottom line," says co-author Melissa G. Hunt, "Using less social media than you normally would leads to significant decreases in both depression and loneliness. These effects are particularly pronounced for folks who were more depressed when they came into the study."

"It is a little ironic that reducing your use of social media actually makes you feel less lonely," she says, but explains that the findings do make sense. "Some of the existing literature on social media suggests there's an enormous amount of social comparison that happens. When you look at other people's lives, particularly on Instagram, it's easy to conclude that everyone else's life is cooler or better than yours."

Hunt noted that the findings do not mean that 18 to 22 year-olds should stop using social media altogether, which she believes is an unrealistic goal. However, she says limiting screen time could be beneficial, although the study did not determine what this limit should be.

"When you're not busy getting sucked into clickbait social media, you're actually spending more time on things that are more likely to make you feel better about your life," says Hunt. "In general, I would say, put your phone down and be with the people in your life."