Computer scientist who pioneered 'copy' and 'paste' has died 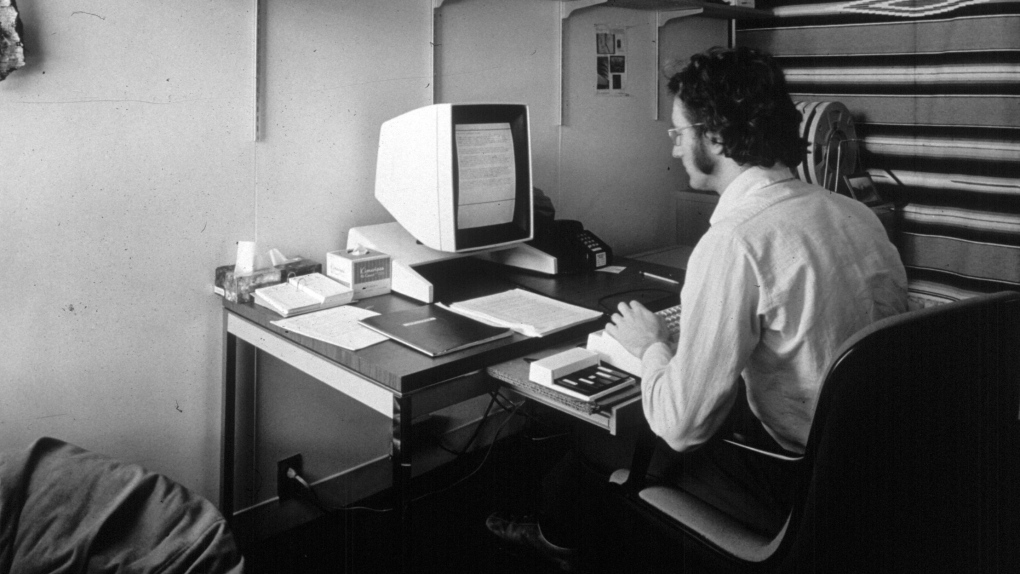 NEW YORK -- Larry Tesler, the Silicon Valley pioneer who created the now-ubiquitous computer concepts such as "cut," "copy" and "paste," has died. He was 74.

He made using computers easier for generations as a proponent and pioneer of what he called "modeless editing." That meant a user wouldn't have to use a keyboard to switch between modes to write and edit, for example.

"The inventor of cut/copy & paste, find & replace, and more was former Xerox researcher Larry Tesler. Your workday is easier thanks to his revolutionary ideas," Xerox said in a tweet Wednesday.

Tesler was born in New York and attended Stanford University, where he received a degree in mathematics in 1965.

In 1973, he joined Xerox Palo Alto Research Center, a division of the copier company that worked on creating computer products. There, he pioneered concepts that helped make computers more user-friendly. That included such concepts as moving text through cut and paste and inserting text by clicking on a section and just typing.

He continued that work when he joined Apple in 1980. At Apple, he worked on a variety of products including the Lisa computer, the Newton personal digital assistant and the Macintosh.

After leaving Apple in 1997 he co-founded an education software company and held executive positions at Amazon, Yahoo and the genetics-testing service 23andMe before turning to independent consulting.

In 2012, Tesler told the BBC that he enjoyed working with younger people.

"There's a very strong element of excitement, of being able to share what you've learned with the next generation," he said.

The inventor of cut/copy & paste, find & replace, and more was former Xerox researcher Larry Tesler. Your workday is easier thanks to his revolutionary ideas. Larry passed away Monday, so please join us in celebrating him. Photo credit: Yahoo CC-By-2.0 https://t.co/MXijSIMgoA pic.twitter.com/kXfLFuOlon