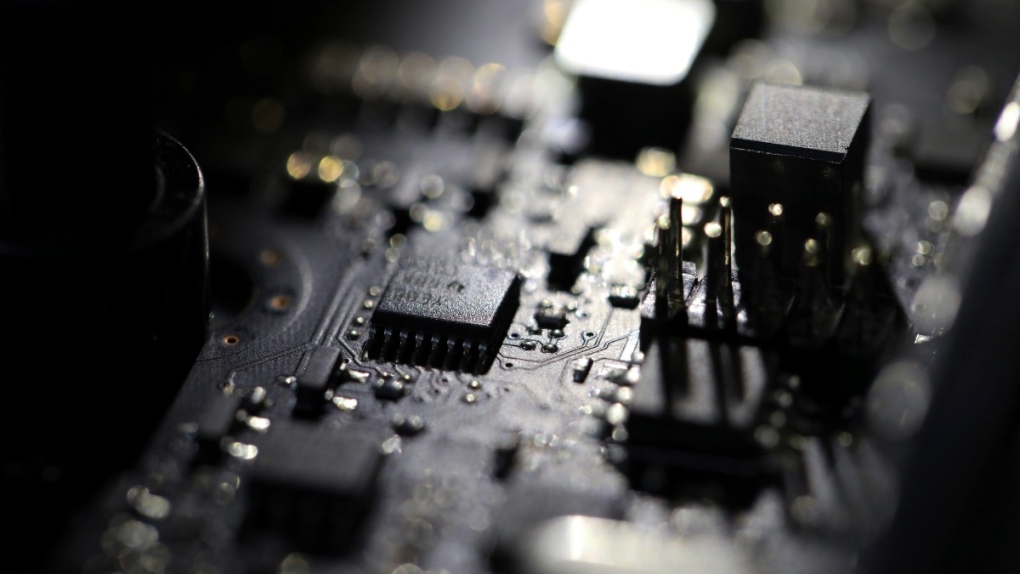 A new report shows women, people of colour and immigrants in Canada's tech sector saw employment and pay inequities persist -- and in some cases, worsen -- between 2001 and 2016.

The research from the Brookfield Institute for Innovation + Entrepreneurship at Toronto Metropolitan University was published Thursday and shows women were increasingly excluded from tech work throughout that period.

"It's infuriating to see that we're exactly where we started 20 years ago now," said Viet Vu, the institute's manager of economic research and lead author of the report called "Further and Further Away: Canada's unrealized digital potential."

Meanwhile, men had a 20 per cent chance of being a tech worker, which remained unchanged between 2001 and 2016.

In the past 20 years, women have become even more educated, so Vu thinks it isn't aptitude fuelling the exclusion. Instead, he puts some of the blame on workplace attitudes and phenomena that limit their participation like gender violence and sexual harassment.

His research also delved into disparities in pay. He uncovered that men made an average of $3.49 more per hour than women between 2001 and 2016. That equates to an average of $7,200 in lost income every year.

Identifying as a visible minority also lowered one's pay by an average $3.89 per hour.

That amounts to a difference in $38,000 in annual income.

If the man in this scenario had a university degree, he would make on average $8.94 per hour more.

Researchers also observed no pay gap between immigrant and non-immigrant tech workers in 2001, but by 2016, a gap of roughly $5.70 per hour emerged.

Over the 15-year period studied, the gap amounted to roughly $4.40 per hour.

Such findings made Vu sad because they revealed "massive missed opportunities."

"We could have invested in making tech more inclusive, we could invest in allowing more folks to get into tech work, but we see fairly little done," he said.

He hopes the report will spark change because he sees identifying inequities as the first step in working toward parity.

He also believes the country and its next sector needs to examine why its current investments and strategies haven't yielded results.

"Maybe we can figure out what does seem to work, how we can tweak it, how we can actually fix it... so it doesn't stay status quo anymore."

This report by The Canadian Press was first published Dec. 1, 2022.