Canadian scientists discover ancient continent was larger than we thought 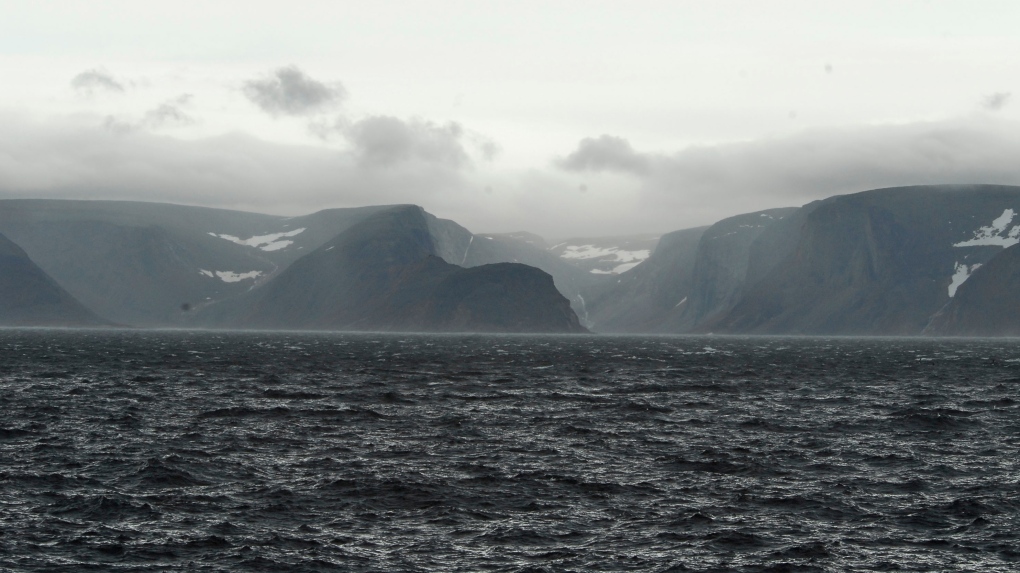 Geologists in Canada have found that an ancient continent was 10% larger than previously estimated after analyzing rock samples dug up during diamond exploration work. (Kike Calvo/Universal Images Group via Getty Images)

Geologists in Canada have found that an ancient continent was 10 per cent larger than previously estimated after analyzing rock samples dug up during diamond exploration work.

Researchers from the University of British Columbia (UBC) made the chance discovery while studying diamond samples from Baffin Island, the largest island in Canada.

They identified a new part of an ancient fragment of the earth's crust known as the North Atlantic Craton, which ran from Scotland to North America and broke up 150 million years ago.

The scientists said the samples they analyzed had a "mineral signature" displayed in other parts of this particular craton, a large block of the earth's crust that forms the nucleus of a continent.

Maya Kopylova, a geologist at UBC and the lead author of the research, said in a statement: "The mineral composition of other portions of the North Atlantic craton is so unique there was no mistaking it."

She added that neighboring ancient cratons in Northern Canada showed different mineralogies and that her team's discovery was "like finding a missing piece of a puzzle."

The samples of kimberlite, an igneous rock which sometimes contains diamonds, came from deep beneath Chidliak Kimberlite Province in southern Baffin Island.

While previous estimates of the size and locations of the earth's plates were based on relatively shallow samples that had formed approximately 10 km below ground, this study examined rocks that formed at a depth of 200 km.

The findings are published in the Journal of Petrology.