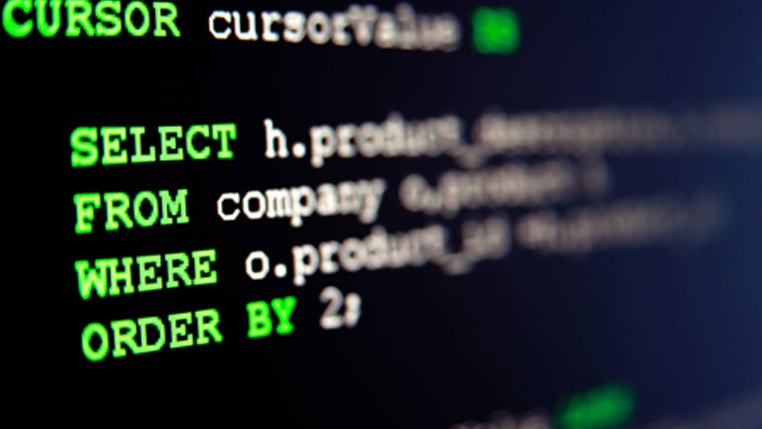 Canadian researchers are pushing the boundaries of quantum teleportation technology -- innovations that could revolutionize internet security to the point where hacking would become a thing of the past.

Two independent research teams announced new quantum teleportation distance records Monday. A group from the University of Calgary teleported the quantum state of a photon to a location 6.2 kilometres away using fiber optic cable, and researchers in Shanghai sent states of photons 14.7 km across that city.

Researchers believe widespread adoption of quantum teleportation technology could usher in a new era of unhackable internet communication. The first step is figuring out how to send quantum information over vast distances of fiber optic telecom networks.

The technology is based on a quirky property of subatomic particles called quantum entanglement, where pairs of particles are linked through unique properties or “states,” even when separated at great distance. Quantum teleportation transfers the state of a quantum particle from one to another, without moving the particle itself.

This means only the two parties who have the entangled particles are able to read the information sent between them. Hackers trying to eavesdrop on quantum communication would have to measure the photon state being sent. This would introduce detectable anomalies, and the two parties would abort their communication.

The Calgary team came up short in terms of sheer distance, but Professor Wolfgang Tittel with the university’s department of physics and astronomy says it will be the Canadian configuration that will ultimately replace the old school ones and zeros we rely on today.

“If you implement it correctly, it’s unbreakable.” said Tittel. “We are the first to demonstrate quantum teleportation in a setting that reflects that (which is) required for a long distance link based on quantum repeaters.”

Like a telephone line, quantum communication over a large fiber optic network will require repeaters or amplifiers to move information over long distances. However, no quantum repeaters have ever been built.

The quantum teleportation technology is still relatively fragile. Tittle and his team noticed changes in the outdoor temperature during the experiment caused variations in the time it took the photons to meet their destination at Calgary City Hall.

“The challenge was to keep the photons’ arrival time synchronized to within 10 pico-seconds,” said Tittel. “That is one trillionth, or one millionth of one millionth, of a second.”

Tittel expects major government agencies, global financial institutions, and the health care industry will be among the first to abandon contemporary public key encryption for quantum key distribution, but admits that transition will take at least a decade.

“Public key encryption will break down with the advent of the quantum computer. I think the general consensus in the field right now is that it will happen in the next 10 or 20 years,” he said.