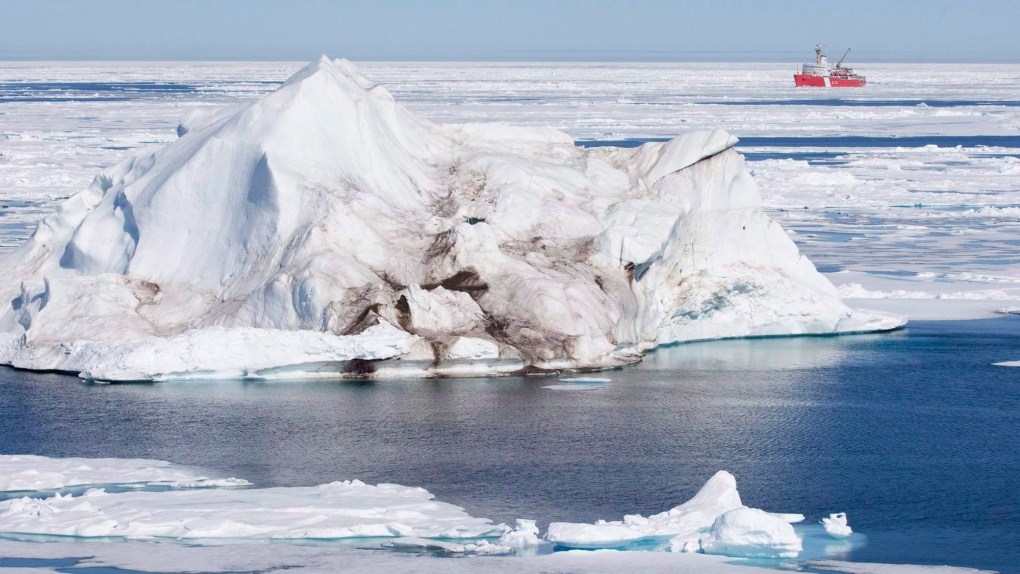 OTTAWA -- Just one day after the federal government saved an Arctic climate change research program from the brink of death, another is knocking on the door looking for salvation.

Louis Fortier, a University of Laval biologist, is the head of ArcticNet, a consortium of Canadian Arctic climate science researchers, Inuit, and all levels of government which study the effects of climate change in the Arctic.

As of next March 31, the 15-year-old program will die unless Ottawa bails it out.

ArcticNet's annual budget is $9.6 million. Fortier said there is a competition he can apply to through the Network Centres of Excellence program, which the government is continuing, but that process won't come through with funding until at least 2019 and there is only $9 million a year available for all networks, which is less than what ArcticNet alone needs, he said.

Fortier said ArcticNet is just one of many places where Canada's commitment to the Arctic and Arctic research is being questioned.

"We're going to fall back to what we call the Dark Ages of northern research in Canada," he said. "In the '70s and '80s we were really lagging. In the '90s we invested. We reaped the benefits, we were playing almost our role internationally in the Arctic. Not quite, but almost. And now we're losing ground again."

He said Canada's sovereignty in the North could be in jeopardy if more is not done to understand what is happening there, the impacts of climate change and how to develop sustainable solutions for development and the health and well-being of Inuit communities.

"One of the best ways to demonstrate sovereignty is to research your territories, to try to develop in a sustainable way and to give a shining example to the world of how it should be done," said Fortier.

On Wednesday, Science Minister Kirsty Duncan announced $1.6 million over the next two years to keep the Polar Environment Arctic Research Laboratory, or PEARL, running until the fall of 2019. Its current funding runs out at the end of March and there was an outcry from scientists after this year's federal budget didn't renew that funding.

Fortier said PEARL's funding announcement this week was a "patch" and there are many other programs that need to be renewed or expanded and better co-ordination is needed for all of it.

Other countries, such as Finland, Norway and Denmark, are leaving Canada in their dust with Arctic research investments, new state-of-the-art icebreaker research ships and even networks modelled after ArcticNet that are better funded, he added.

Canada's sole Arctic research icebreaker, the Amundsen, is good, but it's old, not up-to-date and cannot meet the demands for all the research that is desired. Fortier said this year the Amundsen would have had to operate for 230 days to get everything done that scientists wanted, but the season only lasted 133 days.

Keeping the ship in the water over the winter has been done, but is very expensive.

Fortier would love a new research ship, though the $160 million price tag is large.

When asked to respond to Fortier's comments, a spokeswoman for Environment Minister Catherine McKenna provided a list of five research stations, observatories and programs operating in the North.