Canada's chief scientist on navigating the new world of politics 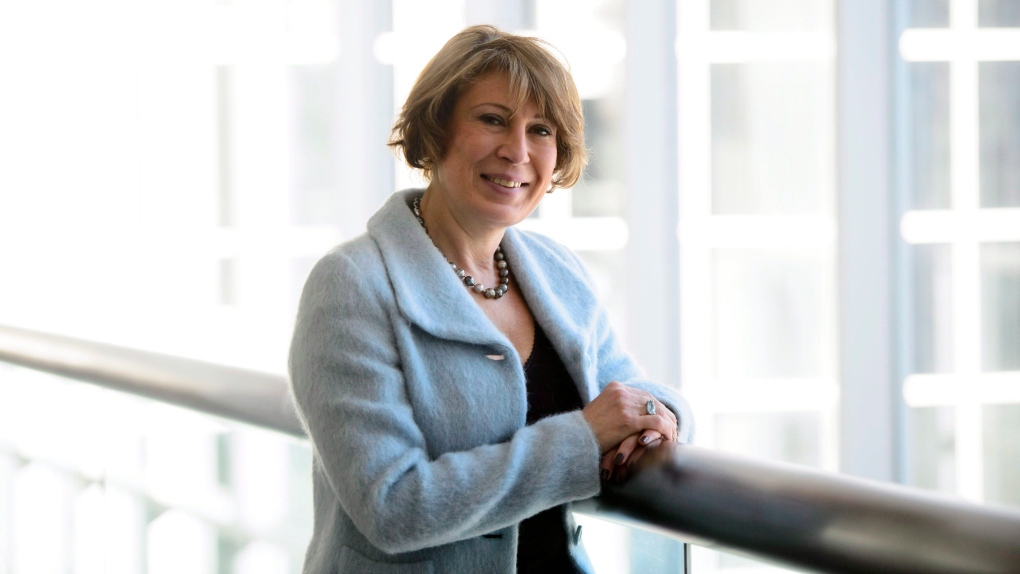 OTTAWA -- Canada's chief science adviser admits her first year on the job was not exactly what she'd expected.

"I survived," Mona Nemer says, laughing. "It was an exciting year. Lots of things to learn. In many ways it was a great job offer because it didn't have any to-do list. It was just very broad and you could define the position."

Her role, she says, is not to be a lobbyist. She isn't there to tell politicians or public servants what to think or what decisions to make. Since September 2017, her job has been to help them find the scientific evidence they need to make decisions.

But first, Nemer says, she's had to figure out how decisions get made at all.

Nemer, 61, is soft-spoken, her English precise but slightly accented. Born and raised in Lebanon, she moved to Kansas for university and ended up at McGill University in Montreal more than three decades ago to complete grad school.

Seated in the board room in the suite of offices assigned to her and her staff of 15, Nemer clutches a white coffee mug stamped with the words: "I'm a scientist. What's your superpower?"

With a PhD in bio-organic chemistry, she has been in the lab as a cardiac gene specialist, helping isolate genes that contribute to certain heart conditions. Her work helped develop diagnostic tests for heart failure and birth defects. She has held a Canada research chair and for more than a decade she was the vice-president of research at the University of Ottawa.

But she had never spent much time inside a government.

"Simplistically, I thought there was a place you just weigh in and make sure things are happening but it's actually much more complex than this," she says. "It turned out that actually my broad mandate and some of the specifics that I was tasked with were easier said than done."

Canada hadn't had a science adviser for almost a decade. The former science-adviser position existed between 2004 and 2008 but was abolished when Stephen Harper was prime minister. Nemer's office had to be built from the ground up.

Still, Nemer says she is already seeing evidence her informal meetings with ministers and deputies and the questions she answers during her lab tours with government researchers are having an effect.

"I can certainly say that they've listened," says Nemer.

Finance Minister Bill Morneau consulted her on the 2018 federal budget; the government billed it as a "science budget," with several billion dollars pegged over the coming years to fund more research through granting councils, upgrade federal laboratories, restore funding to the National Research Council and increase scientific capacity across the federal government.

Work with Environment Minister Catherine McKenna led to a committee co-chaired by Nemer and McKenna's deputy on environmental science, which recently identified gaps in Canada's climate science and issued a request for research to fill them.

Nemer is also to install science advisers in specific departments.

Science Minister Kirsty Duncan says she's thrilled with Nemer's first year but Nemer cannot be the only person to help the whole government include science and evidence in its decisions. Duncan says there will be five or six departmental chief scientists appointed in the coming months, including in the environment, fisheries and natural-resources departments.

"Dr. Nemer does tremendous work but one person cannot change a system," Duncan says. "She needs to have support, she needs to have a network of advice that she can go to."

Mehrdad Hariri, the CEO of the Canadian Science Policy Centre in Toronto, says he thinks there is no doubt Nemer has already had an impact.

"She is ensuring the culture of evidence-based decision making is being upheld," he says.

He says the scientific-research community increasingly believes it has channels into the government to share research and bureaucrats are more confident in finding and using that research when it's needed.