Can't quit Facebook? Researchers have found the reasons why 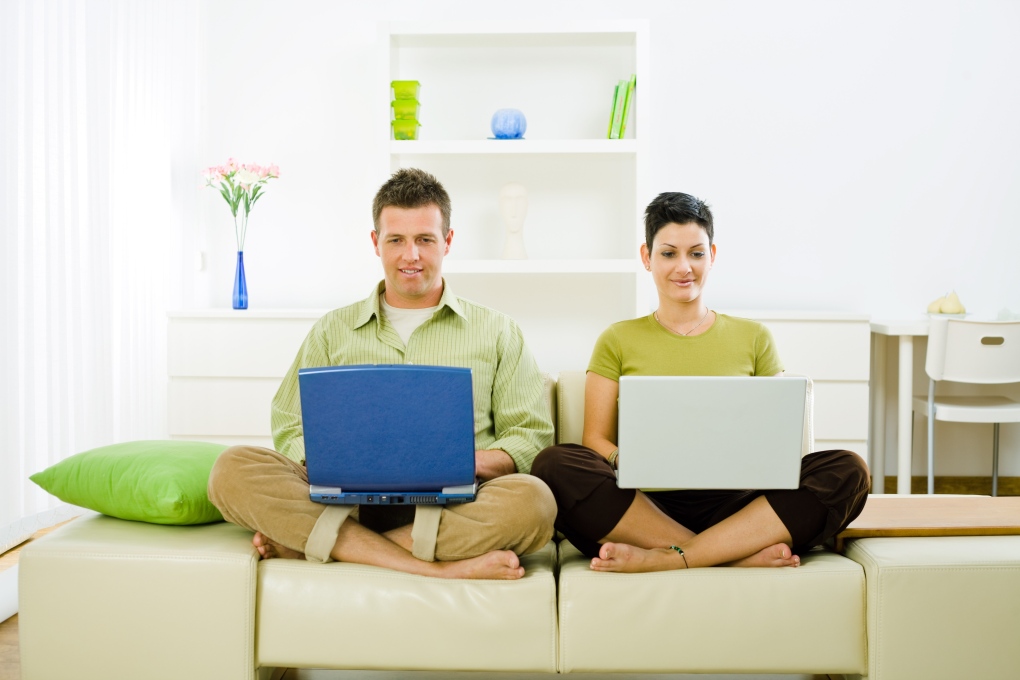 Researchers at Cornell University have identified four factors that keep us logging back into Facebook, even those who have vowed to quit. (StockLite / Shutterstock.com)

If you've ever tried taking a break from Facebook, or quitting the site altogether, only to find yourself logging back on just a few hours later, a newly published study by researchers from Cornell Information Science at Cornell University, USA, may have found the reasons why.

An article published on Cornell University's website describes how the team of researchers looked at more than 5,000 surveys completed by participants taking part in the Dutch project, 99 Days of Freedom. The ongoing project invites Facebook users to give up the social networking site for a period of 99 days, or longer if they wish.

Surveys were issued to participants on days 33, 66, and 99 of the project to gauge participants' moods throughout their Facebook-free period.

A sample of this data was then shared with the team at Cornell University, who focused in on partipants who had signed up to quit Facebook, but who couldn't quite kick the habit.

Commenting on the findings, Science and Communication Researcher Eric Baumer who co-authored the study said, "These results show just how difficult daily decisions about social media use can be. In addition to concerns over personal addiction, people are reluctant about corporations collecting, analyzing and potentially monetizing their personal information."

However, he also added that "Facebook also serves numerous important social functions, in some cases providing the only means for certain groups to keep in touch. These results highlight the complexities involved in people's ongoing decisions about how to use, or not use, social media."

The study was published December 3 in Social Media + Society.

Many recent studies have looked into the effects of Facebook use, finding that it can have a negative effect on wellbeing.

A study published last week by the University of British Columbia, Canada, found that envy is a key motivator behind many Facebook updates, with Facebook having led some users to feel unfulfilled by their own lives when compared to those of others.

Meanwhile a Danish study by a team of researchers from the Happiness Research Institute, Denmark, published their findings last month which showed that in their investigation Facebook users were 39% more likely to experience feelings of unhappiness than non-Facebook users.