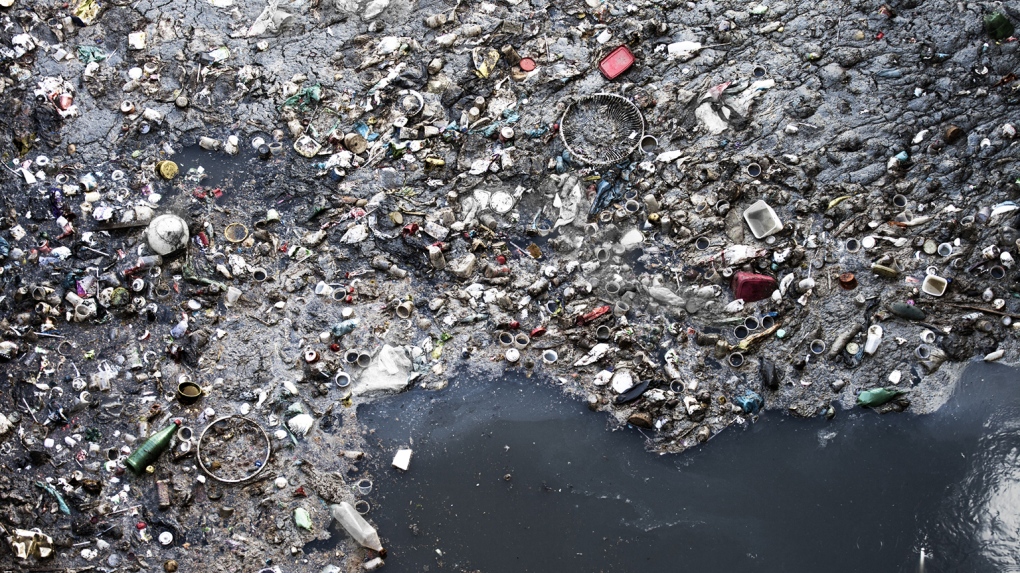 A petition has been launched to recognize a landmass of plastic trash in the Pacific Ocean as a country in an environmental awareness campaign. (Marcelo Horn/IStock.com)

An online petition asking the United Nations to recognize an island of floating garbage as the planet's 196th country is gaining momentum, with the aim of highlighting the growing epidemic of plastic trash in the planet's oceans.

Launched by viral video sharing site LADBible in the UK and the Plastic Oceans Foundation, the campaign has the support of Al Gore who was declared the first honorary citizen of Trash Isles, a mass of plastic waste that has formed in the Pacific Ocean, equal to the size of France.

The pitch behind the campaign? Becoming a country and UN state holds the island to the group's environmental charter, which states that "all members shall co-operate in a spirit of global partnership to conserve, protect and restore the health and integrity of the earth's ecosystem."

"Which in a nutshell means that by becoming a country, other countries are obliged to clean us up," reasons LADBible.

Since launching last week, the online petition has garnered more than 115,500 of 150,000 signatures needed for the petition to move forward.

While the campaign is aimed at legitimizing the heap of plastic as a country, the greater goal is to ensure that the world's first country made of trash also becomes the last.

"We want to shrink this nation," says Gore in a video for the campaign.

The statistics on plastic waste in our oceans is alarming: in total, 8 million tons of plastic garbage make their way into the oceans a year.

It's estimated that an area of cumulative plastic trash the size of France has formed in the Pacific Ocean, off the coast of Hawaii.

In some places, the debris is so dense it's begun creating landmasses.

Experts also predict that by 2050, there will be more plastic in our oceans than fish if the epidemic is left unchecked.

Along with adding to the climate crisis, plastic debris is also showing up in the fish people eat, he added.

"The oceans are crucial to our survival and we need to protect them."Re