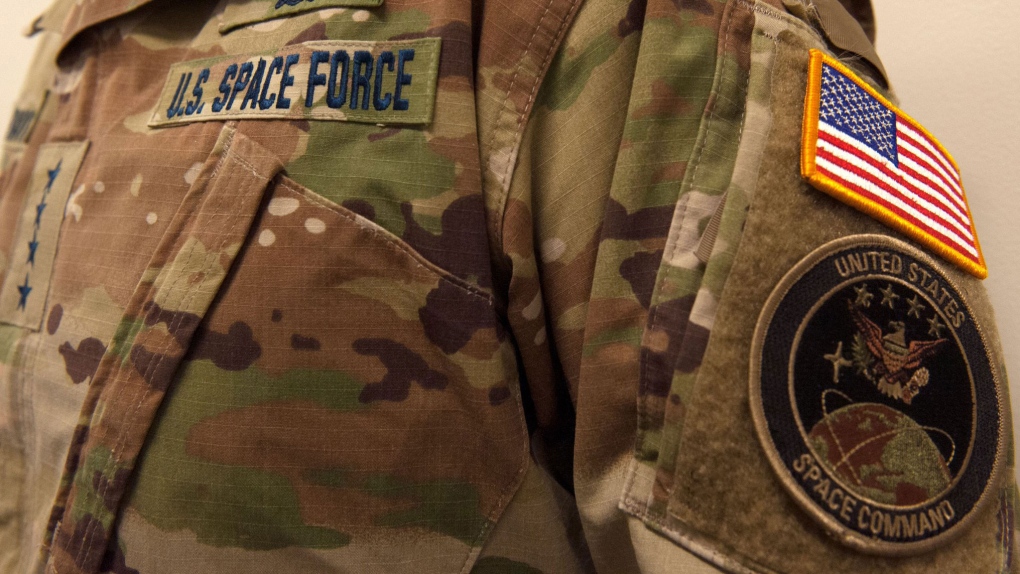 The new U.S. Space Force has shown off its utility uniform, and it's bound to look familiar.

The larger point is that the name tapes are going on the same kind of camouflage uniforms already in use by the Army and Air Force.

"USSF is utilizing current Army/Air Force uniforms, saving costs of designing/producing a new one," the branch posted in a follow-up tweet.

Plenty of Twitter users responded with wisecracks -- or had questions -- about a space-focused service using camouflage.

Others thought more creativity or inspiration was called for, like maybe something inspired by Starfleet.

The Space Force's Twitter manager noted these, and pointed out that not only was the branch trying to be cost-effective, members aren't exactly in space, yet.

"Members will look like their joint counterparts they'll be working with, on the ground," the branch tweeted.

Some active duty airmen currently in the Air Force's already-existing Space Command will be assigned to the new branch but will remain in the Air Force for the time being, officials have said.

Some 5,000 to 6,000 personnel out of the current 16,000 will eventually be transferred to the Space Force, a senior US Air Force official told CNN last year.

The branch gave no public word about a dress uniform Friday.