Byte, the sequel to Vine and potential competitor to TikTok, launches on mobile 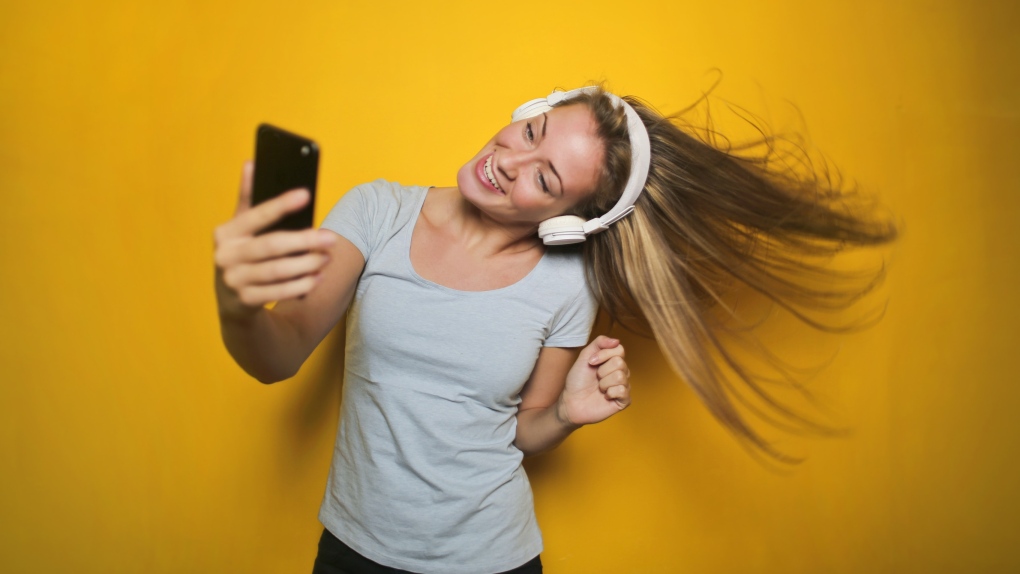 A woman uses her phone in this undated image. (Bruce Mars/ Pexels)

TikTok teens have a shiny, new toy to try: Byte, a social media platform, has launched on mobile. It's a direct successor to the Vine app, which was discontinued in early 2017 although videos posted to the platform are preserved to this day.

Users can post six second videos to Byte, either by spontaneously turning on the camera and filming whatever catches their fancy, or uploading pre-existing videos.

"It's both familiar and new. We hope it'll resonate with people who feel something's been missing," Byte tweeted Friday evening.

Like other social media platforms such as TikTok, Snapchat and Instagram, the main things to do on Byte are to post content that could potentially go viral and to engage with others. So far, follower counts are hidden and user profiles can't be shared, making it hard to see who the top creators are. Byte is planning a creator's program to help influencers cash in.

Vine co-founder Dom Hofmann initially teased that he was working on a sequel to the beloved Vine app in 2017. Vine was owned by Twitter and it was shuttered shortly after Twitter confirmed significant job cuts in a desperate bid to be profitable.

Byte is owned by Byte Inc., according to app store descriptions. As of Friday evening, the app was live in Apple's App Store and the Google Play Store.

As a budding social media platform, Byte has limited amounts of content and a few minor kinks to iron out like the app crashing when editing longer videos. So far, features like blocking unsavory accounts or hashtags that organize content are still under development.

The app is currently available in over 40 countries, including the United States, Canada, parts of Europe, Russia, Taiwan, Hong Kong and Japan. Byte said on its forums that it would expand the list of countries over time and that it narrowed its focus to a smaller list of countries for now because it has a small team.

Byte is notably absent in mainland China for now, which is home to rival short video platform TikTok's parent company, ByteDance. China has stricter guidelines when it comes to social media, which can make it hard for Western companies to find their footing in the market.

Some who long for the days of Vine appear open to giving Byte a try. "Nostalgia is our starting point, but where we go next is up to you," reads its description in app stores.

"When Vine first came out, I was instantly hooked. The simplicity and just the sheer ease of creating fun content on your phone with a few taps was a big deal," said Chris Bryant, 35, from New Milford, Connecticut, creative director at Empire Studios, a video production company. "I know it's hard to live up to the original, but my expectations are high."

Bryant noted that the Search tab on Byte looks the most eye-catching. It has flashy graphics for categories like Wierd (which is purposefully misspelled), Gaming, Chill, Pets, Experimental and more.