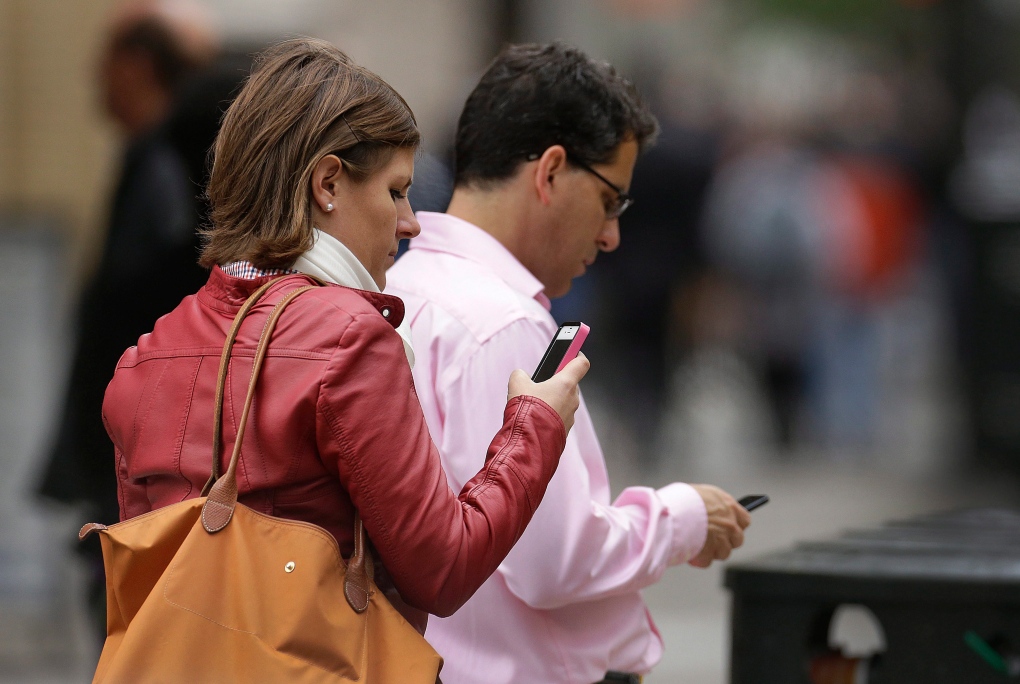 Researchers at a university in Singapore have come up with a solution to the incredibly annoying problem of phone batteries dying too quickly.

The researchers at Nanyang Technological University have created a new battery that charges to 70 per cent within two minutes, according to a statement. The battery will also last for about 20 years, or 10,000 charging cycles. In contrast, the average phone, tablet or laptop lasts about 500 charging cycles and takes about two hours to fully charge.

Scientists made the breakthrough when they replaced graphite – which makes up the negative pole of the battery in lithium-ion batteries – with a new gel material made from titanium dioxide nanotubes. The scientists created the new material themselves.

The new nanotubes speed up charging by increasing the rate electrons and ions transfer in and out of the batteries.

"Electric cars will be able to increase their range dramatically, with just five minutes of charging, which is on par with the time needed to pump petrol for current cars," said Prof. Chen Xiaodong, who led the study. "Equally important, we can now drastically cut down the toxic waste generated by disposed batteries, since our batteries last ten times longer than the current generation of lithium-ion batteries."

Not only could this new technology save time and the environment, but it may save money. Titanium dioxide is readily available, inexpensive and the batteries don't have to be replaced as often.

"Titanium dioxide is an abundant, cheap and safe material found in soil. It is commonly used in food additive or in sunscreen lotions to absorb harmful ultraviolet rays," reads the statement. "The NTU team has found a way to transform the titanium dioxide into tiny nanotubes, which is a thousand times thinner than the diameter of a human hair."

The team hopes the product will be on the market within two years. They are applying for a Proof-of-Concept grant to build a large-scale prototype.