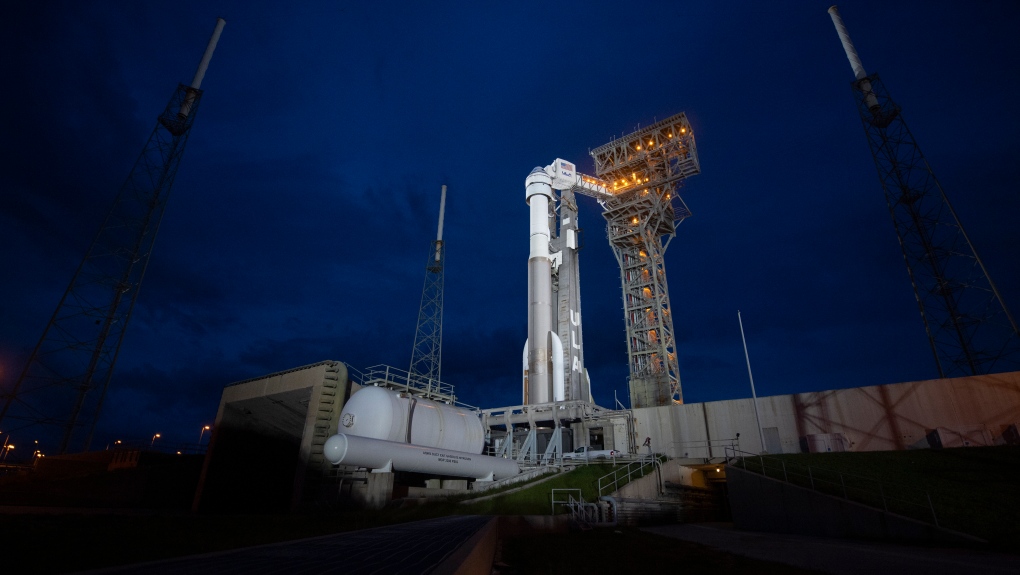 SEATTLE -- Boeing Co's CST-100 Starliner capsule is poised to blast off on Tuesday from Florida's Cape Canaveral bound for the International Space Station in a crucial do-over test flight following a near-catastrophic failure during its 2019 debut.

Tuesday's planned uncrewed mission is a precursor to a closely watched crewed flight potentially to be conducted before the end of the year. It also marks a key trial for the U.S. aerospace giant after back-to-back crises - a pandemic that crushed demand for new planes and a safety scandal caused by two fatal 737 MAX crashes - that have damaged Boeing's finances and engineering reputation.

If all goes according to plan, the Starliner capsule loaded with supplies will blast off atop an Atlas V rocket flown by the United Launch Alliance, a partnership of Boeing and Lockheed Martin Corp, at 1:20 p.m. EDT (1720 GMT) from Space Launch Complex-41 at Cape Canaveral Space Force Station.

The launch had been planned for last Friday but was postponed by NASA after the space station was briefly thrown out of control with seven crew members aboard, a mishap caused by the inadvertent reignition of jet thrusters on a newly docked Russian service module. Russia's space agency blamed a software glitch.

Atlas V's dual Aerojet Rocketdyne RL10A-4-2 engines are poised to shoot Starliner on a 181 km suborbital trajectory before the capsule separates and flies under its own power to the space station in a roughly 24-hour overall journey.

The Starliner capsule headlined Boeing's efforts against billionaire entrepreneur Elon Musk's SpaceX to be the first to return NASA astronauts to the space station from U.S. soil in nearly a decade.

But a series of software glitches during the December 2019 debut launch resulted in its failure to dock at the orbital laboratory outpost. SpaceX's Crew Dragon has gone on to launch three crewed space station missions since 2020, with a fourth slated as early as Oct. 31, according to NASA.

Boeing has spent a year and a half correcting issues flagged during NASA reviews, part of the U.S. space agency's strategy to ensure access to the sprawling international research satellite some 400 km above Earth.

NASA in 2014 awarded contracts to Boeing and SpaceX to build their own capsules that could fly American astronauts to the space station in an effort to wean the United States off its dependence on Russia's Soyuz vehicles for rides to space following the end of NASA's space shuttle program in 2011.

If all goes well, Boeing will bring the capsule home on Aug. 9, and then attempt the follow-on crewed mission that the company has said will take place no earlier than December.

(Reporting by Eric M. Johnson in Seattle; Editing by Will Dunham)