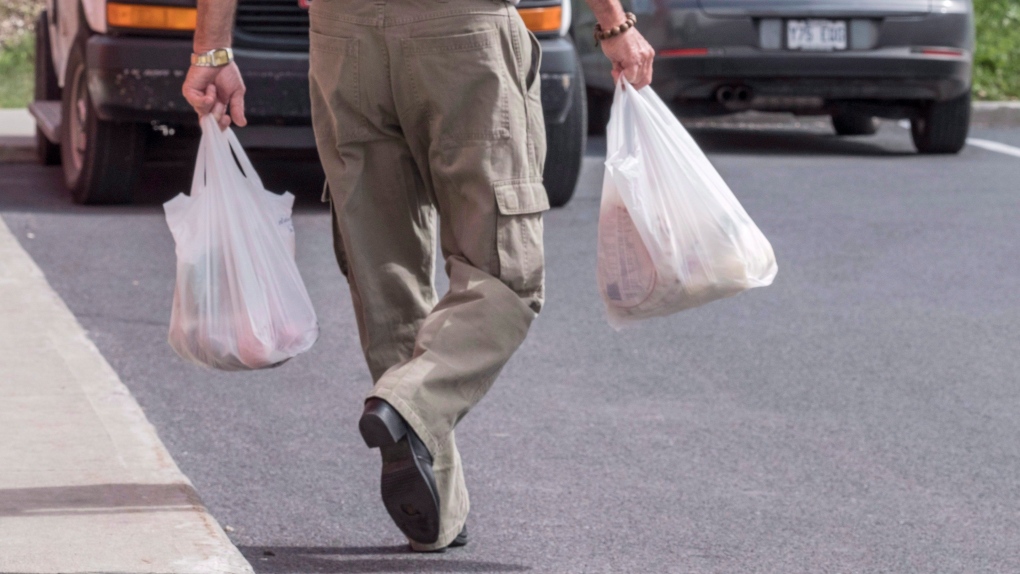 Researchers from the University of Plymouth in the U.K. found that plastic bags touted as ‘biodegradable’ and ‘compostable’ were still functional and capable of carrying groceries three years after being disposed of.

Research Fellow Imogen Napper and Professor Richard Thompson studied the decomposition of five plastic bag materials that are common to the U.K., in air, soil and sea environments - places that would be affected if the bags became litter.

In the open air, all the materials completely disintegrated into fragments.

In the sea and soil test environment however, the “biodegradable, oxo-biodegradable and conventional plastic formulations remained functional as carrier bags.”

These findings call into question whether “biodegradable formulations can be relied upon to offer a sufficiently advanced rate of degradation to offer any realistic solution to the problem of plastic litter,” researchers said in a press release.

In Canada, similar questions have been raised after Greenpeace stated that Canadians generate 3.25 million tonnes of plastic garbage each year.

Dr. Mohini Sain, professor at the University of Toronto and Director of the Centre for Biocomposites and Biomaterials Processing, told CTV News in an email that there is “no clear definition of biodegradability” in Canada, and that if products claim to be biodegradable then they should “specify the time period to complete biodegradation.”

“Biodegradability, in general terms is an end of life option…normally it should not take a long time or it should biodegrade in an environmentally responsible manner within a specified and short time period.”

Sain said that in the past, companies in Canada used pure PLA (bio-based poly-lactic acid polymer) to make plastic bags that would have been biodegradable in a composting medium – but that he was unsure if the practice was ongoing.

Unlike biodegradability, Canada’s compostable certification is “well established,” with clear definitions for products to adhere to, Sain added.

In the fight against plastic pollution, Sain says that “we do not need all plastics to be biodegradable,” as “no bio-plastics get 100% biodegraded within a short time period…and in all cases they need specific environments” to fully break down.

Instead, Sain says that community efforts to compost and reuse biodegraded materials, along with public education, are essential.