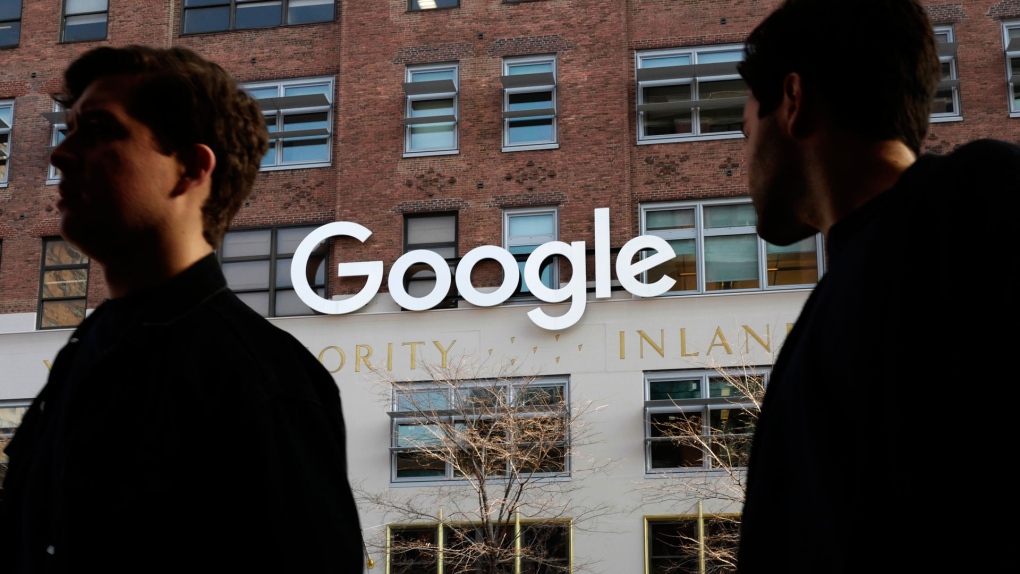 Big tech companies have long rebuffed attempts by the U.S. federal government to scrutinize or scale back their market power. Now they face a scrappy new coalition as well: prosecutors from nearly all 50 states.

In a rare show of bipartisan force, attorneys general from 48 states along with Puerto Rico and the District of Columbia are investigating whether Google's huge online search and advertising business is engaging in monopolistic behaviour. The Texas-led antitrust investigation of Google, announced Monday, follows a separate multistate investigation of Facebook's market dominance that was revealed Friday.

The state moves follow similar sweeping antitrust tech investigations launched by the Federal Trade Commission and the Trump administration's Department of Justice; the Democrat-led House Judiciary Committee is conducting a similar probe. But should federal officials tire of their work, the state-led efforts could keep them on their toes.

States have worked closely together on other matters, such as the fight to curb opioid abuse. But the sheer number participating in this kind of antitrust effort is unprecedented and gives it more weight, said Utah Attorney General Sean Reyes, a Republican.

"It's just an accumulation of public frustration, whether it's from consumers, other players in the market, regulators, lawmakers," Reyes said in an interview Monday.

Fiona Scott Morton, a Yale economics professor and former antitrust official at the Justice Department under the Obama administration, said it's important that states are taking the lead because the Trump administration is "not really enforcing antitrust law except against companies the president is upset with."

She noted the Trump administration's unsuccessful push to use antitrust law to block AT&T's acquisition of Time Warner, which owns CNN, a frequent target of Trump's criticism; and Friday's announcement that federal antitrust enforcers would investigate automakers that worked with California on tougher emissions limits.

"That's not what consumers want," she said. "Consumers want to be protected from anticompetitive conduct."

Back in 2016, Reyes and a Democratic counterpart, Washington, D.C. Attorney General Karl Racine, tried unsuccessfully to get the Federal Trade Commission to reopen an earlier investigation into Google for allegedly favouring its own products in search results.

Google's parent company, Alphabet, has a market value of more than $820 billion and controls so many facets of the internet that it's almost impossible to surf the web for long without running into at least one of its services. Google's dominance in online search and advertising enables it to target millions of consumers for their personal data.

The company -- and peers such as Amazon, Facebook and Apple -- have long argued that although their businesses are large, they are useful and beneficial to consumers. Influenced by the popularity of the companies' ubiquitous tech products and their significant lobbying power, most American political leaders didn't challenge that view.

But the public debate over the tech industry has changed dramatically since Reyes and Racine sent their letter to the FTC at the end of the Obama administration three years ago. Culprits in that shift include Facebook's Cambridge Analytica privacy scandal, in which a political data mining firm affiliated with Donald Trump's presidential campaign improperly accessed the personal data of as many as 87 million users.

On Monday, Reyes and Racine joined forces again -- this time flanked by nearly a dozen mostly Republican state attorneys general on the steps of the Supreme Court and dozens more from both parties who signed onto the formal investigation.

"Ignoring 50 AGs is a lot more difficult than ignoring two AGs," Reyes said. "DC and Utah had raised these issues but didn't feel we had enough firepower or resources on our own."

Scott Morton, the Yale professor, said most states have laws that mimic federal antitrust laws, but it can be harder for state attorneys general to enforce those laws because they don't usually have in-house antitrust experts. They can get around that, she added, by working together with other states and hiring shared experts.

Reyes emphasized that the state-led effort is not "anti-tech," and argued it is "actually for the benefit of the tech ecosystem to help level the playing field."

He said there's nothing wrong with Google being the dominant search player if it's done fairly, but the investigation will look into whether Google crosses the line "between aggressive business practices and illegal ones."

A tech trade association that has supported some antitrust measures expressed wariness about how states are proceeding.

"We hope the investigations will be law and evidence-based and will restrain from overly politicizing these inquiries, and that both companies and authorities will work together in good faith," said Ed Black, president and CEO of the Communications Computer and Communications Industry Association.