Battery life trumps all other smartphone features for consumers: survey 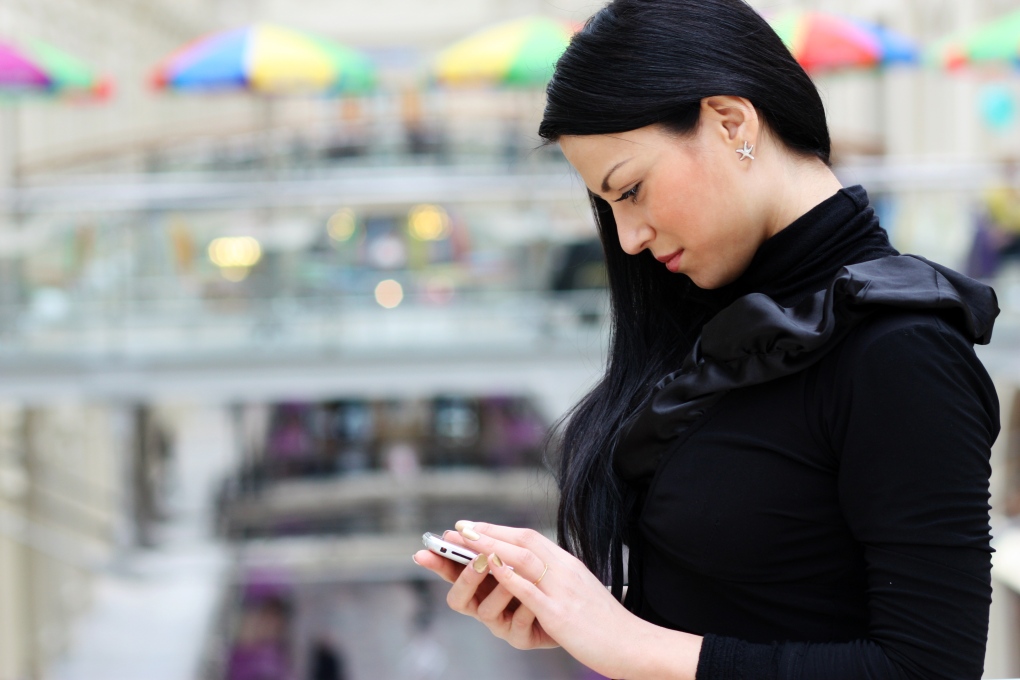 Forget screen size or even ease of use: consumers care most about whether or not their handset will last a whole day without running out of juice.

According to research and analytics firm IDC, battery life is the biggest single issue for consumers when choosing a handset -- whether they're committed to Apple, Android or Windows Phone.

The data, part of the firm's ConsumerScape 360 report, shows that for 56 per cent of Android, 49 per cent of iPhone and 53 per cent of Windows Phone buyers, battery life was a key consideration when picking their current device.

Screen size is the fifth most important issue, with camera performance coming in at ninth place. Even for Windows Phone owners, imaging doesn't seem to be that big a deal (23%), despite the fact that one of the devices' strongest selling points is camera performance.

When the figures are split by operating system, there are some subtle changes. For example, Android device owners rank the phone's operating system as being more important (37% or joint 2nd place) than ease of use (33% or 4th place).

However, this is unsurprising considering the amount of fragmentation within the Android ecosystem. New handsets ship with old operating systems and of course, from Touch Wiz to Sense, all of the leading Android phone makers impose their own custom skins and user interfaces over the operating system, making no two handsets with the same internal components alike in terms of features and ease of use.

Screen size also ranks higher within the Android community, coming in in joint second place with 37 per cent compared with 22 per cent of iPhone owners and 34 per cent of Windows Phone owners.

That said, the overwhelming majority of phablets are Android devices and phablets are already responsible for 20 per cent of handset sales in many parts of the Asia Pacific region.

This penchant for bigger screens will be reflected in the survey due to its global nature -- 50,000 respondents in 25 countries.

The Top 10 smartphone purchase drivers, according to IDC: