Alisha Gauvreau, a PhD student with the University of Victoria's anthropology department, helped uncover a village that dates back roughly 14,000 years – which would make the settlement older than Egypt's pyramids. 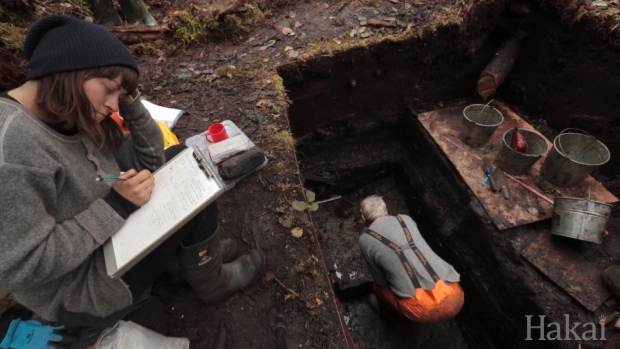 "I remember when we got the dates back, and we just sat back and said 'Holy moly, this is old,'" she said.

Gauvreau and her team uncovered ancient fish hooks and spears, as well as tools for lighting fires and charcoal flakes, which can be used for dating the site, during an excavation on Triquet Island, which is roughly 500 kilometres north of Victoria and located within the Heiltsuk Nation’s traditional territory. 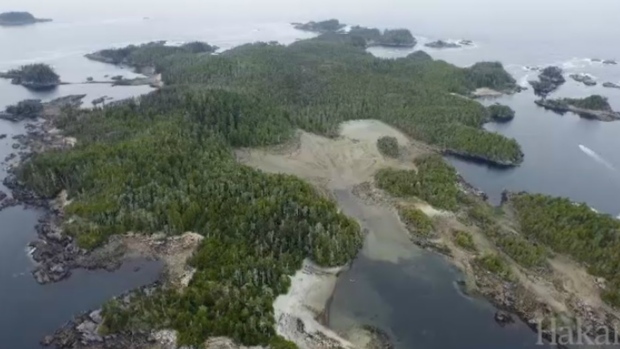 Researchers say the material is providing a glimpse in what they believe was a large human migration that may have occurred along B.C.'s coastline.

"What this is doing, is changing our idea of the way in which North America was first peopled," Gauvreau said.

The archeological find adds credence to the stories from local First Nations bands, which was passed down through generations and described ancient coastal villages.

"To think about how these stories survived," said William Housty, a member of the Heiltsuk First Nation. "Only to be supported by this archeological evidence is just amazing."

Researchers say they will next work at excavating other islands near Tiquet for signs of ancient life.

With a report from CTV Vancouver Island's Scott Cunningham