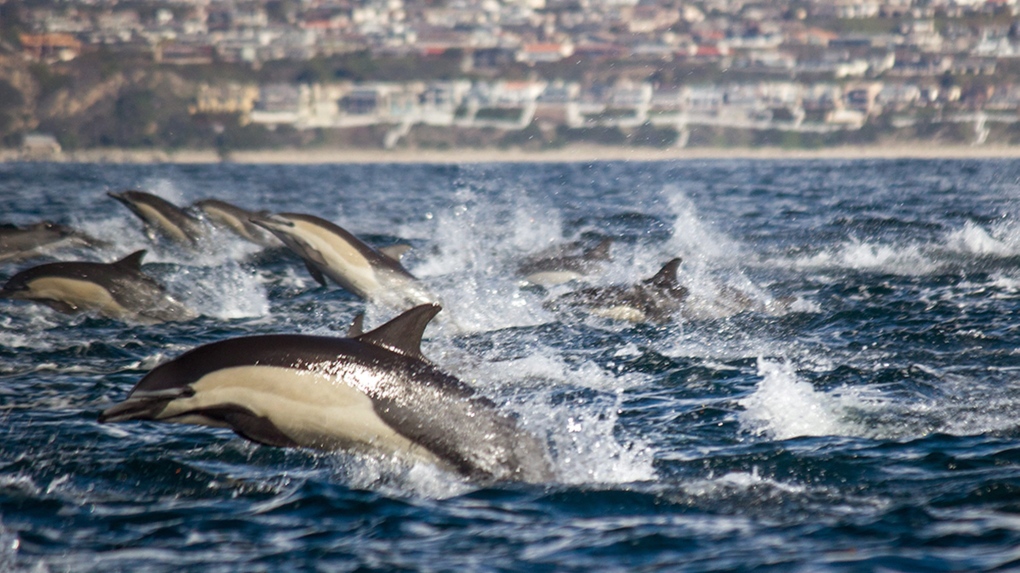 NEW ORLEANS -- Authorities say at least 279 dolphins have stranded across the U.S. Gulf Coast since Feb. 1, triple the usual number.

They said during a teleconference Friday that they're investigating whether lingering effects from the 2010 oil spill and low salinity from high rivers and a Louisiana spillway opening contributed.

One said more than one-fifth of the dolphins stranded from Louisiana to the Florida Panhandle had sores consistent with freshwater exposure. NOAA's website says such lesions are common in the spring.

A Mississippi scientist says the spillway opening is at least partly to blame for 126 deaths across Mississippi's coastline. Moby Solangi calls it worse than the BP spill. He says 91 dead dolphins were found in Mississippi during all of 2010.