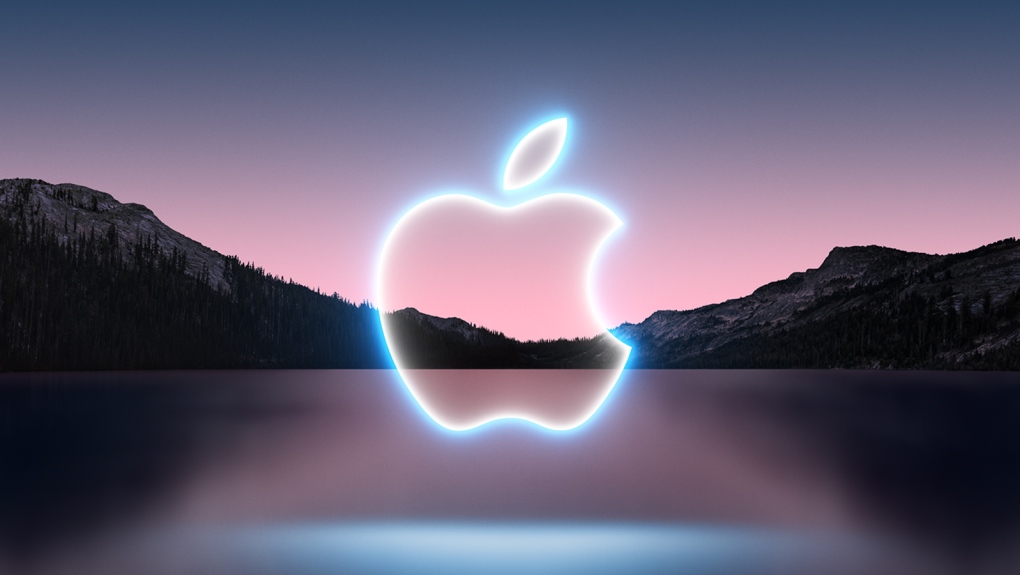 Apple sent out invites on Tuesday for an event next week where it is expected to unveil new iPhones. (Apple via CNN)

Apple showed off its second batch of new products ahead of the all-important holiday shopping season.

At a virtual event on Monday, the company showed off two high-end MacBook Pro laptops powered by its next-generation silicon chip. It also unveiled AirPods 3, its entry-level wireless earbuds that borrow a few features from its higher-end AirPods Pro line.

Apple's event came amid ongoing concerns about global component shortages and logistics issues across the tech industry. Still, Google will unveil its Pixel 6 smartphone on Tuesday, and Samsung is hosting a mysterious press event the following day.

Here's a look at what Apple announced:

Apple announced new MacBook Pro laptops that use its new in-house M1 Pro and M1 Max processors, which promise to be 70% faster and more efficient than its previous M1 chip.

The Pro comes in two sizes -- 16 inches and, for the first time, a 14-inch model -- and features thinner bezels and improved displays, with a higher refresh rate. Other improvements include longer-lasting batteries and an advanced front-facing camera that can take 1080p video.

Apple also ditched its digital Touch Bar, a divisive feature that replaced the row of function keys at the top of the keyboard with text prediction and shortcuts. But the Pro does include a fingerprint sensor located in the power button.

The company is also bringing back the HDMI port, SD card slot, and a MagSafe charger, the last of which was removed when Apple introduced USB-C ports to the line.

Apple introduced an update to its entry-level AirPods that offers features of the AirPods Pro line.

AirPods 3 comes with spatial audio, better sound quality -- providing more powerful bass and crisp high frequency -- and is sweat and water resistant for workouts. It also comes with a new contour design and adaptive EQ, a feature previously found only on AirPods Pro. The wireless earbuds customize sound in real time by adjusting frequencies based on what your ear is hearing.

The latest model touts improved battery performance, promising up to 6 hours of battery life, and 5 minutes of charge time will get an hour of use. Apple is also adding MagSafe and wireless charging to the case.

The company is adding a splash of color to its HomePod mini line. In addition to black and white, HomePod mini will soon be available in orange, yellow and dark blue for $99 each, starting in November.

Meanwhile, Apple Music is getting a voice plan with Siri integration. For about $5 each month, subscribers can ask Siri to pull up playlists, songs and radio stations. The voice-only option is cheaper than its existing plan $9.99/month and the Family Plan at $14.99/month.

Although Apple previously teased new features coming to macOS Monterey back in June, it never formally revealed a launch date until now. The latest Mac software, which includes updates to FaceTime, support for AirPlay, a low-power mode and a tab-grouping feature in Safari, will be available for download starting October 25.