Apple to bring Parler back to its App Store 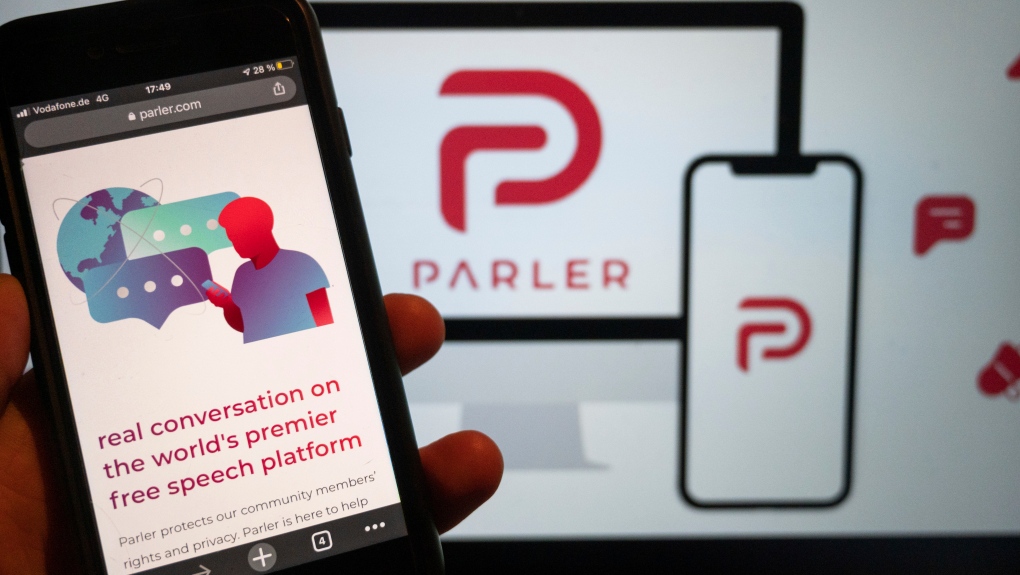 The website of the social media platform Parler is displayed in Berlin, Jan. 10, 2021. (Christophe Gateau/dpa via AP)

Apple Inc will bring social media app Parler, favoured by U.S conservatives, back to its App Store after the iPhone maker pulled it following the deadly Jan. 6 U.S. Capitol riot, according to a letter sent to two Republican lawmakers.

The letter, obtained by Reuters, said that after substantial conversations with Parler, the app had proposed updates to its app and content moderation policy that would lead to it being reinstated.

Major tech platforms cut ties with Parler following the attack by supporters of Republican former U.S. President Donald Trump at the Capitol that left five people dead. They accused the app, which is backed by prominent Republican Party donor Rebekah Mercer, of failing to police violent content on its service.

It was not clear what changes that Parler, which has styled itself as a free-speech space for those seeking an alternative to major platforms like Facebook Inc and Twitter, had made to the app or its moderation.

Parler went dark for about a month after Amazon.com Inc suspended web-hosting services, saying the app had failed to effectively moderate violent content. Apple and Alphabet Inc's Google removed it from their app stores.

Parler returned online in February with Los Angeles-based private cloud infrastructure SkySilk. Its CEO John Matze was fired by the board. Parler also sued Amazon, accusing it of trying to destroy its business.

Apple's letter said the updated Parler app would be available immediately upon Parler releasing it.

The letter, which was first reported by CNN, was addressed to two Republican lawmakers, Senator Mike Lee and Representative Ken Buck, who last month wrote to big tech CEOs questioning their actions over Parler.

Apple said in the letter it rejected about 30,000 apps from the app store in 2020 due to problematic user-generated content.

It said it made an independent decision to remove Parler for not complying with its guidelines and did not coordinate or consult with Google or Amazon.

Google and Amazon did not immediately respond to requests for comment.