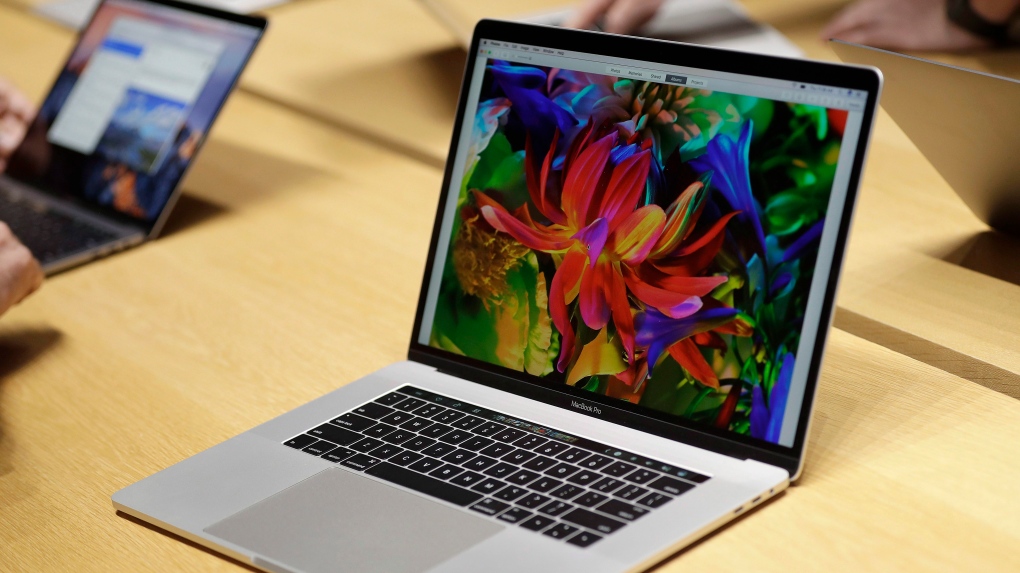 Apple is recalling some of its 15-inch MacBook Pros due to a possible fire hazard.

The recall involves 15-inch MacBook Pro laptop computers that were sold between September 2015 and February 2017, according to a statement from Health Canada. The computers have a 15.4 inch (diagonal) display, 2.2-2.5 GHz processors, 256 GB-1 TB solid state storage, two Thunderbolt 2 ports, two USB 3 ports, and one HDMI port.

The affected computers have batteries that can overheat and pose a fire risk.

As of June, there has only been one reported incident and no injuries in Canada. In the U.S., Apple has received 26 reports, including five accounts of minor burns and one of smoke inhalation.

Consumers can check to see if their laptop is included in the recall by checking their product’s serial number on Apple’s website.

Anyone with one of the recalled laptops is advised to immediately stop using it and contact Apple to schedule a free repair.