Apple issues new warning: Keep your iPhone six inches away from your pacemaker 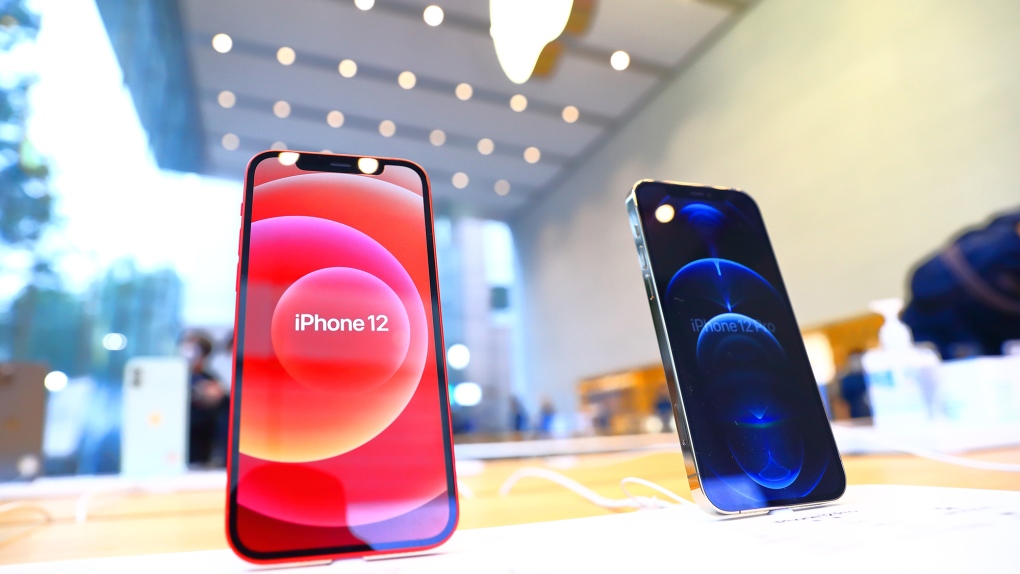 Apple is warning customers that its smartphones could interfere with medical devices, including pacemakers. (Naoki Nishimura/AFLO/Shutterstock/CNN)

An important heads-up for iPhone owners: Apple is warning customers that its smartphones could interfere with medical devices, including pacemakers.

In a notice published on Apple's support page Saturday, the company expanded upon previously issued safety information, warning users that iPhones contain magnets and radios that emit electromagnetic fields, both of which "may interfere" with medical devices such as implanted pacemakers and defibrillators.

The Saturday notice specifically warns users about "the magnets inside" all four iPhone 12 models, as well as MagSafe accessories. Apple notes that iPhone 12 versions contain more magnets than prior iPhone models, but it also said they don't pose a greater risk of magnetic interference with medical devices than earlier models.

Apple said in the update that medical devices can contain sensors that may react to magnets or radio waves that come in close proximity. The company recommends keeping iPhones and MagSafe chargers a "safe distance" away from medical devices — which it defines as more than 6 inches apart, or 15 inches apart when wirelessly charging.

When Apple unveiled the iPhone 12 last fall, the company also announced the return of MagSafe — formerly a beloved MacBook feature — for the iPhone. Customers can buy MagSafe charging docks to wirelessly juice-up their devices, and other magnetic accessories including cases and wallets that attach to the back of the phones.

Apple did not immediately respond to a request for comment on why it is now expanding on the safety guidance. But the Heart Rhythm Journal released a report earlier this month claiming that the magnets in the iPhone 12 that make it compatible with MagSafe accessories could interfere with an implanted defibrillator.

If a customer feels like their iPhone 12 or MagSafe charger is interfering with their medical device, they should stop using them, Apple said.

Another thing iPhone 12 users should be aware of when using MagSafe chargers: Avoid placing credit cards, security badges, passports or key FOBs between your phone and your MagSafe charger, as the magnets might damage magnetic strips or RFID chips in these items, Apple warns. If you have a phone case that holds such items, be sure to remove them before wirelessly charging your device.