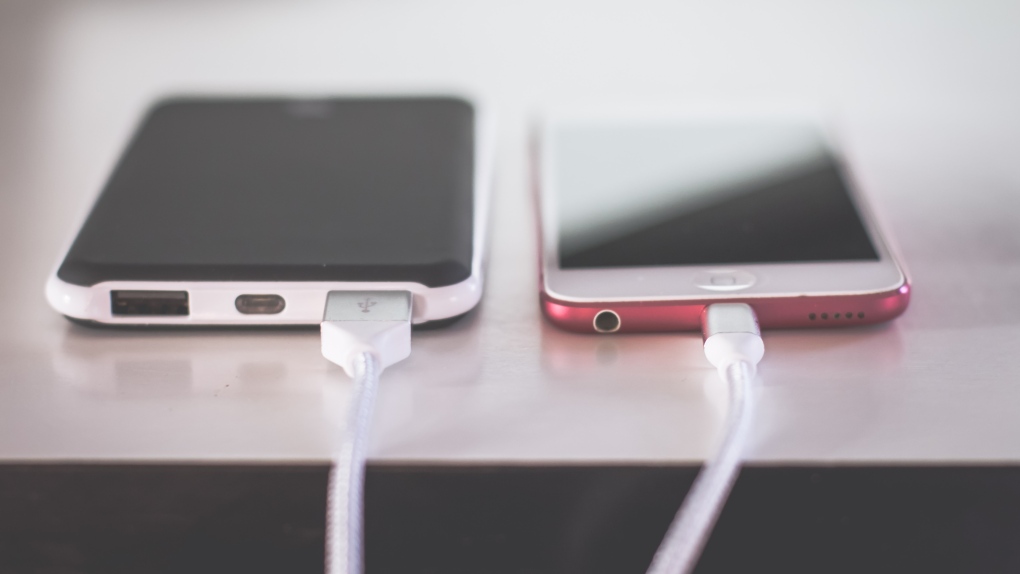 The European Union is one step closer to forcing Apple and other electronics vendors to use a single charging standard for devices such as phones and tablets.

On Tuesday, the European Parliament gave final approval to new rules that are expected to apply to small and medium-sized electronics beginning at the end of 2024. Larger devices such as laptops will fall under the rules beginning in the spring of 2026.

The first-of-its-kind law will require a vast array of new devices sold in the EU to use the USB-C charging standard. Examples of other covered electronics include rechargeable cameras, headphones, portable speakers and handheld video game consoles.

The decision will largely mean the end of proprietary charging standards in the trading bloc, such as Apple's Lightning connector that's currently used for iPhones.

The EU proposal has prompted calls for similar standards by lawmakers elsewhere around the globe. Earlier this year, in the United States, a trio of Democratic senators asked the Commerce Department to develop a "comprehensive strategy" on charging accessories, citing consumer inconvenience and environmental waste.

During the EU legislative process, Apple told officials the proposed rule would render obsolete as many as a billion devices and accessories that use the Lightning connector, according to an EU Parliament report.

A 2021 study cited in the same report found that iPhones with Lightning connectors accounted for 18% of new mobile phone sales in 2019, with 44% using USB-C and 38% using an older USB connector known as Micro-B.

Tuesday's vote is one of several formal steps that are necessary to finalize a policy hammered out by EU officials this summer. The measure won overwhelming support in the EU Parliament with 602 votes to approve it, 13 votes against and 8 abstentions.

It now heads to the European Council for final approval.

'Not looking for a fight' but nothing off the table when it comes to Alberta sovereignty act: PM Trudeau

A massive Ontario-wide investigation into child exploitation has led to more than 100 people being charged, police announced on Wednesday.

The largest earthquake ever recorded in Alberta, which rattled homes and nerves Tuesday, was probably due to natural causes, says a geologist.

Not to be a Debbie Downer but Canada will be without some iconic snacks for the foreseeable future after Little Debbie was forced to pull its sweet treats from store shelves across the country.