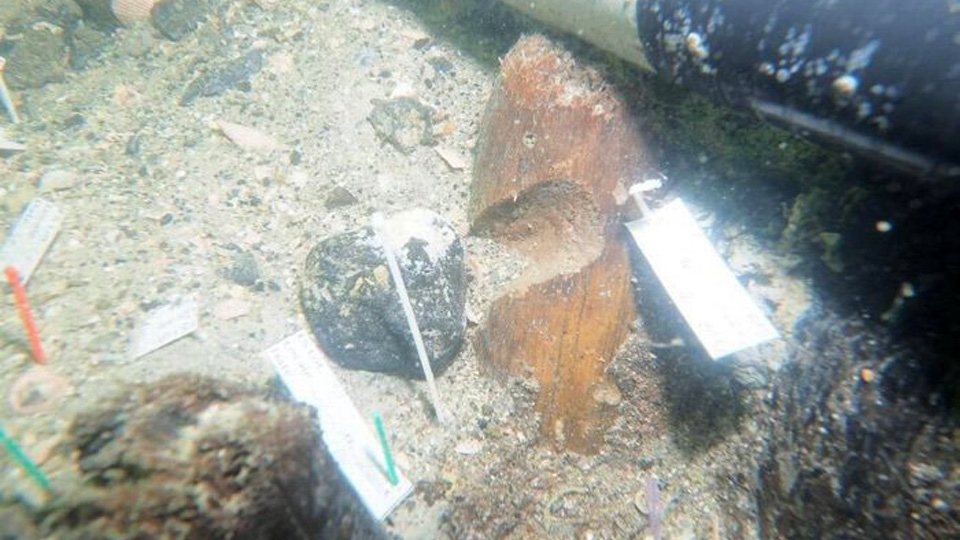 Florida Secretary of State Ken Detzner announced Wednesday that the Manasota Key Offshore archaeological site is on the continental shelf near Venice, preserved in what appears to have been a peat-bottomed freshwater pond.

Reports of the site began in June 2016 when divers identified possible human skeletal material. Archaeologists have since confirmed that it dates from the Early Archaic period.

Officials say offshore prehistoric burial sites are rare, with others located in Israel and Denmark.

The site is protected by law, and it is illegal for anyone not authorized by the state to excavate or remove anything.