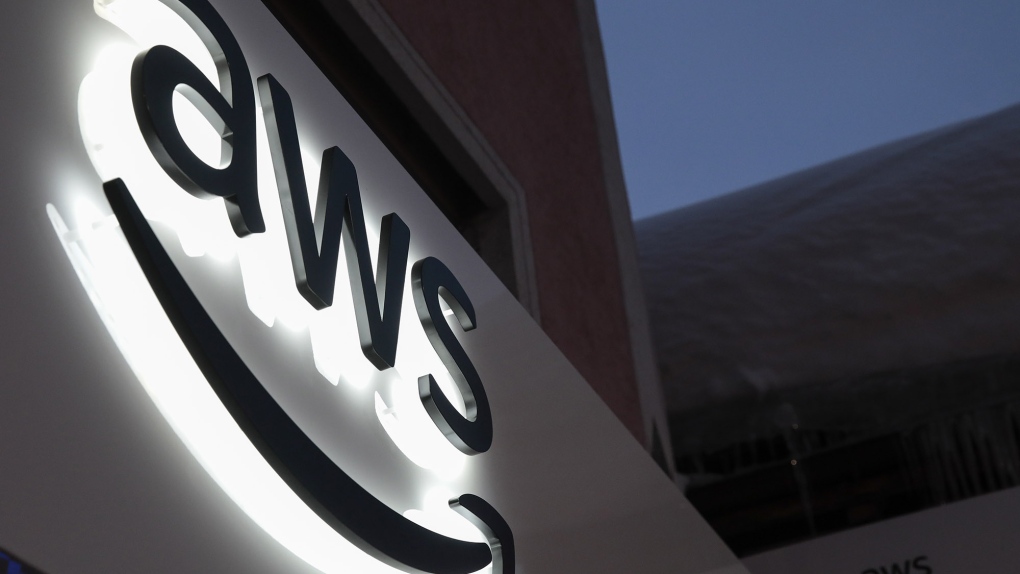 Amazon Web Services filed its response to Parler's lawsuit on Tuesday, blaming the social media platform favored by the far-right for filing a "meritless claim" against the cloud computing giant and citing a liability shield often maligned by President Donald Trump: Section 230 of the Communications Act of 1934.

AWS's legal brief argues that it is Parler, not Amazon, that breached the terms of its contract and that Parler's removal from AWS's hosting platform was a "last resort."

"This case is about Parler's demonstrated unwillingness and inability to remove from the servers of Amazon Web Services ('AWS') content that threatens the public safety," Amazon wrote, "such as by inciting and planning the rape, torture, and assassination of named public officials and private citizens."

The response highlights more than a dozen examples that Amazon said it reported to Parler, including calls for a civil war and the deaths of Democratic lawmakers; tech company CEOs including Jeff Bezos, Mark Zuckerberg and Jack Dorsey; members of professional sports leagues; former Transportation Secretary Elaine Chao; and U.S. Capitol Police, among others.

Parler didn't immediately respond to a request for comment.

Amazon denied that it interfered in Parler's relationship with its users, and claimed that Parler's antitrust allegations do not meet the basic threshold required for a Sherman Act claim. Parler had alleged Amazon was engaged in a conspiracy to eliminate a competitor from the marketplace; Amazon said Parler's suit fails to define a relevant market or specify how competition was harmed.

Amazon also leans on Section 230, the law that has been heavily criticized by President Donald Trump and that grants tech platforms immunity for their content moderation efforts.

"That is precisely what AWS did here: removed access to content it considered 'excessively violent' and 'harassing,'" the brief said.

The litigation could thus become a high-profile test of the law that has come under scrutiny by both Democrats and Republicans.